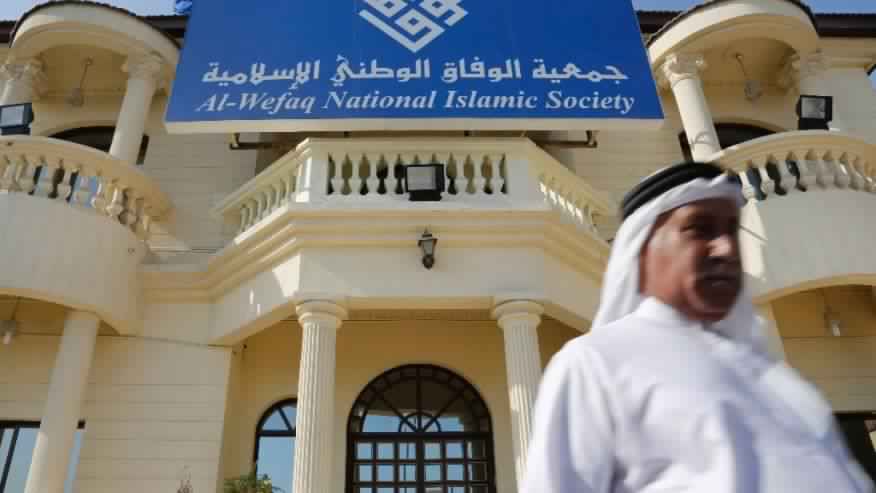 Bahrain will be having municipal and parliamentary elections on Saturday, the first since the 2011 protests, but the polls are already being marred by boycotts from the Shia community and five political parties as demands for more rights and a greater say in government remain unanswered. They claim that parliamentary members will be manipulated by the cabinet which is appointed by the country’s ruler, King Hamad bin Isa Al Khalifa.

The Shia political parties believe that boycotting the elections will discredit the regime and the government. However, it can also facilitate the cabinet’s maneuvers with the parliament since it will face little or no opposition.

Demonstrators against the regime and its “sham” elections were dispersed with tear gas and rubber bullets. There are fears that there could be disturbances on the day of the elections.

Bahrain’s most organized and popular Shiite opposition party, the al-Wefaq group, has already withdrawn its 18 candidates from the elections. Leading al-Wefaq member Abdul-Jalil Khalil said the “elections are destined to fail because the government is incapable of addressing the political crisis.” He cited that the next parliament will be “powerless and unrepresentative.” Khalil called for a constitutional monarchy and serious reconciliation efforts by the government.

Similar sentiments were shared by the National Democratic Opposition Parties as they disapprove of the idea of holding elections without any “clear political” agreement that reflects “the will of the people.”

The boycott will evidently pave the way for the Sunnis, who are a minority in Bahrain, to take control of the municipal and parliament helms thereby further lowering the voice of the Shias in the political arena. The Shias believe that they can continue to exert pressure through the streets to operate the change they want.