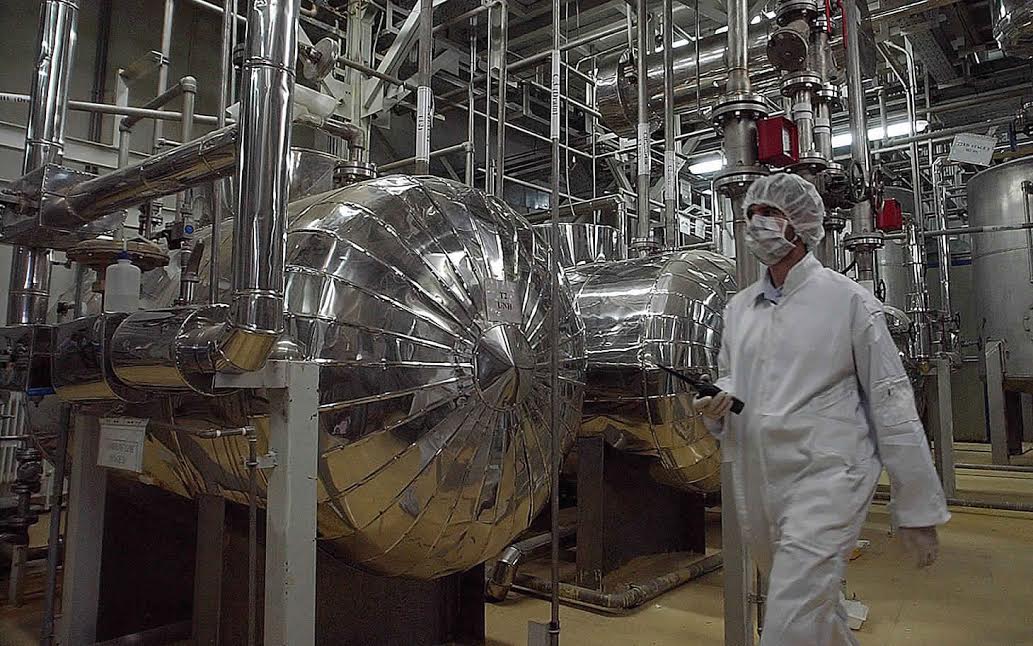 The six-nation nuclear talks with Iran over its nuclear program will be reaching a deadline on November 24 but hopes of sealing a deal seem beyond the horizon.  President Rouhani said that an agreement can be reached if Western countries showed “political will” and stopped making “excessive demands.” Russia’s main negotiator in the talks, Sergei Ryabkov, thinks that the participation of US Secretary of State John Kerry, who arrived in Vienna on Thursday, could lead to “a more serious direction” during the talks. Iran and the six powers are negotiating to turn an interim accord reached a year ago into a lasting agreement. Iranian authorities seem to be blaming the western countries for the setback. Iran’s parliament speaker Ali Larijani said the Iranians “are constantly cooperating (but the other side) is raising the tone.” he expressed hope that “the other side will behave in a rational manner” and avoid taking the “wrong path.”

Ahead of his arrival to the talks, John Kerry has admitted that “we all are” pessimistic after his British counterpart Philip Hammond said he was “not optimistic” and remained “concerned about the gaps.” Kerry ruled out extending the deadline saying “we are negotiating to have an agreement.”

Iran’s enrichment program and the pace of lifting sanctions seem to be the key issues blocking an agreement. Diplomats said that Iran wants all sanctions lifted at once but the West prefers a progressive approach.

Sergei Ryabkov stated that “in the current situation, it will be very difficult to get a deal unless there is a new spirit” as a “tense atmosphere” continues to prevail. “A possibility like we have at the moment (to get a deal) is very rare.” “This is a crucial moment and to let it pass would be a serious mistake with grave consequences,” he warned.