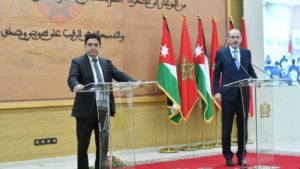 The opening of a Jordanian Consulate General in Laayoune on Thursday is a token of the strong and strategic ties biding Jordan and Morocco, and proves once again that Jordan “was and will always be on Morocco’s side” concerning the Read more 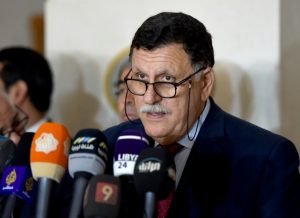 Libya’s new interim Prime Minister, Abdelhamid Dbeiba, announced on Thursday March 4 that he had announced the names of the members of his government formation in Parliament. A special session is scheduled for March 8 in Sirte to approve the Read more 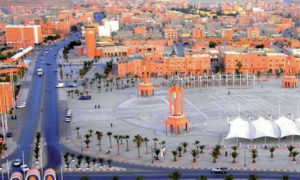 Jordan became this Thursday the latest country to officially open a consulate in the capital of the southern provinces, Laayoune, joining more than 20 mostly African and Arab countries with a diplomatic mission in the Sahara. Jordan has thus materialized Read more 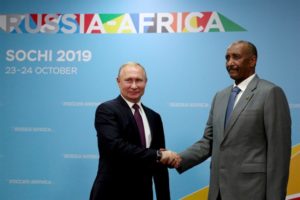 The American-Russian military competition is in full swing in the Red Sea, on the Sudanese coast. Last December, Russia announced an agreement with Khartoum to build a naval base in Port Sudan. However, since its removal from the American blacklist Read more 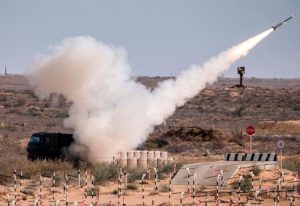 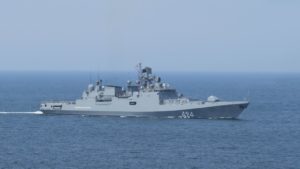 A Russian warship has entered a Sudanese port in a strong sign ahead of the construction in the African country of the first Russian military base in Africa. Admiral Grigorovich, reportedly docked at Port Sudan Sunday, becoming therefore the first Read more 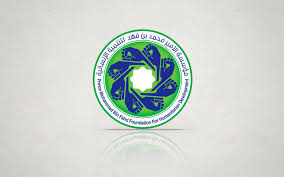 The list of recipients of the Prince Mohammad Bin Fahd Prize for Best Charity Performance (2019-2020) has been unveiled by the Arab Administrative Development Organization (ARADO).   The list includes associations and institutions from 11 Arab countries, including the Moroccan Read more 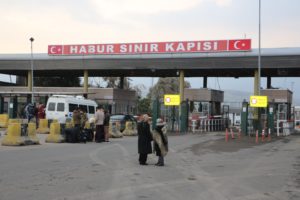 Iraq and Turkey are working out the opening of a new border crossing between the two countries in view of “enhancing the prosperity and quality of life of the Iraqi people”, Middle East Monitor (MEMO) reports.   Turkish Transport and Read more

Burundian Minister of Foreign Affairs and Development Cooperation Albert Shingiro reiterated, Thursday in Rabat, his country’s support for the territorial integrity of the Kingdom of Morocco and its national unity in accordance with the UN Charter, and reaffirmed Burundi’s support Read more 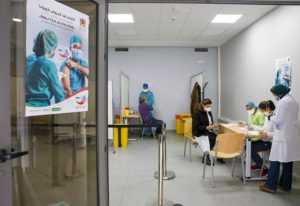 The correspondent in Tangier of German Die Welt paper, Alfred Hackensberger, has published an article on the successful unfolding of the vaccination campaign underway in Morocco, describing the Kingdom as the champion in North Africa.   While Germany and other Read more