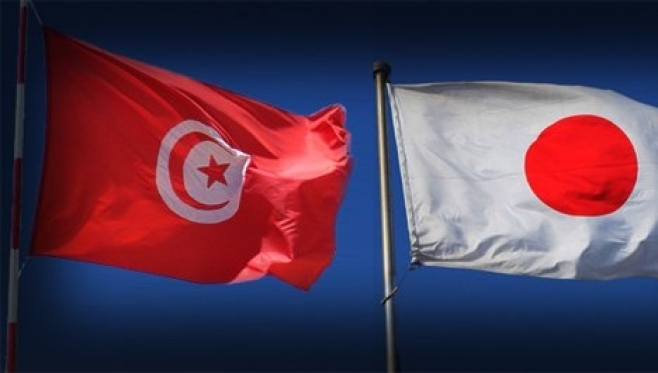 Japan has granted Tunisia $1 million to help the North African country assist vulnerable populations in three governorates gravely affected by the shortage of wheat and inflation, the Japanese mission has announced.
The assistance, according to the Japanese embassy in the capital Tunis, will enable the World Food Program (WFP) to support the North African country to distribute improved food to vulnerable populations in Kairouan, Kasserine and Siliana governorates.
“The grant is part of the embodiment of Japan’s food security assistance of about US$200 million to countries in the Middle East and Africa, announced by Japan’s Prime Minister Fumio Kishida at the G7 Summit last month,” the mission added in a statement.
“Through this grant, Japan wishes to further contribute to the efforts of the Tunisian government to implement the economic reforms necessary for sustainable growth. Japan also believes that improving the food security and nutritional status of the most vulnerable populations is a key commitment.”
Tunisia will host on August 27-28 the eight summit of Tokyo International Conference on African Development (TICAD) that will focus on setting out a pathway for the development of the continent in the post-COVID-19 era.