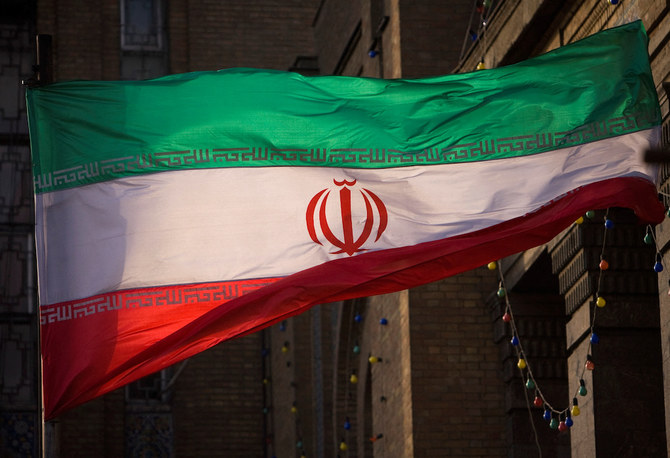 Iran’s Revolutionary Guards arrested Wednesday several foreign diplomats including a Briton accused of spying in the Islamic republic, reports say.
“The Revolutionary Guards’ intelligence service identified and arrested diplomats from foreign embassies who were spying in Iran,” Fars said, adding that a British diplomat was subsequently expelled from the country.
The Briton, according to Iranian authorities, was expelled from “the area” where the diplomats had been arrested in central Iran. British authorities confirmed the arrest of the Briton and his expulsion but rejected the spying charges. “Reports of the arrest of a British diplomat in Iran are completely false,” a British foreign office spokesperson said. Iran has launched wide campaign to thwart off the continued assassination of its scientists and officers allegedly by Israel.