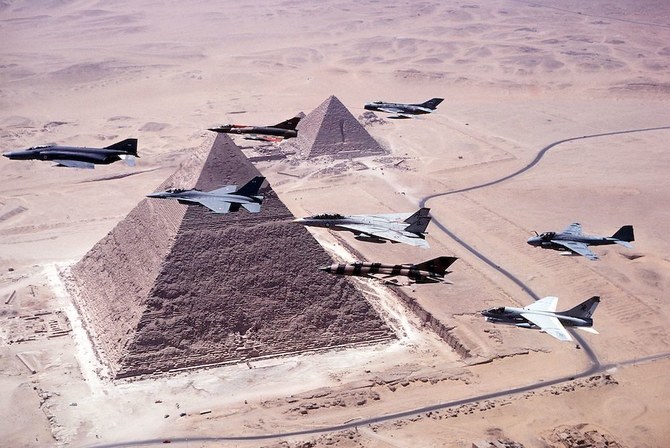 The air forces of the US and Egypt have carried out a joint training exercise at a base in the North African country, strengthening military cooperation between the two countries, Arab News reports.
The exercise involved a series of lectures on unifying combat concepts and exchanging training experiences, and saw a number of multitask combat aircraft deployed by the US Air Force and Egyptian Air Force for training flights on operational missions and mid-air refueling in the air both during the day and at night, the Egyptian military said in a statement.
The training flights demonstrated the extent to which the Egyptian Air Force has reached a high level of professionalism that qualifies its fighter pilots to carry out all tasks entrusted to them, the army also added.
Egypt is a major defense partner of the US in the region. The North African country receives hundreds of millions of dollars in defense assistance from Washington.