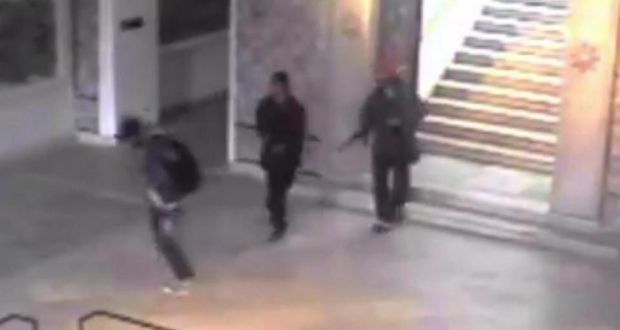 Tunisian coast guards Monday arrested the main suspect of the Bardo Museum attack in capital Tunis in 2015 that claimed the lives of more than 20 people most of whom were foreign tourists.
Karim Belhouche, spokesman of the union of Tunisian coast guards in the city of Sousse, Webdo Tunis reports, told local Shems fm radio that the suspect who has not been named was nabbed during an illegal migration operation.
27 people trying to cross the Mediterranean to Italy were arrested in the early hours of Monday off the coasts of Sousse and Nabeul.
Investigation, Belhouche noted, led to the identification of the alleged terrorist.
In March 2015, he stormed the Bardo Museum near the Tunisian legislature and killed 23 people including 21 foreign tourists of several nationalities.
44 other people were also injured. Authorities have launched legal action against 25 people allegedly accomplices of the attack.
Dozens of other people have been charged in absentia.