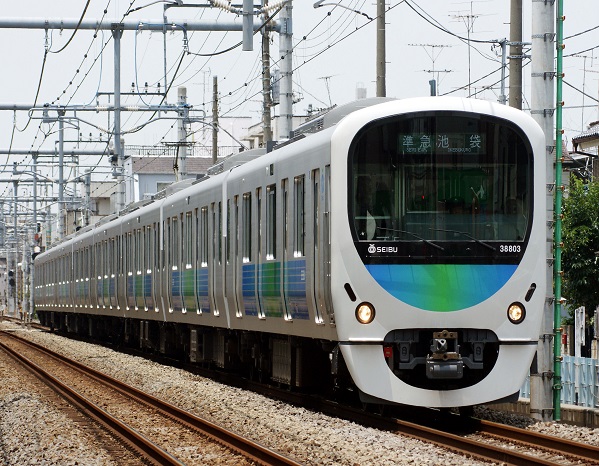 The Egyptian Transport ministry is in talks with four foreign firms to launch a new factory to manufacture metros and railway cars at Suez Canal Economic Zone (SCZone), reports say.

The factory will be a joint venture between the four companies namely Bombardier Transportation, Russia’s Transmashholding, Seminis, Korean Hyundai Rotem and the ministry as well as the Sovereign Fund of Egypt, the SCZone, and the National Company for Railway Industries (NERC).

NERC will manage the project following its inception. In a separate report, the ministry on May 09 said it was in talks with three international companies to manage the country’s railway system.