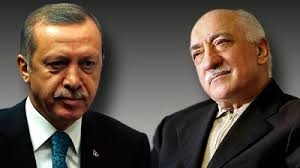 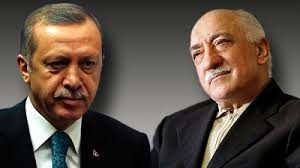 Egypt has refused to condemn the failed military coup which occurred July 15 as diplomatic feud between the two countries plays out.

“This was a moderate Muslim country that has become an Islamist dictatorship at the hands of Erdogan and his Muslim Brotherhood-affiliated political party.”

In another step to irk Ankara, parliamentarian Mustafa Bakri this week gathered 336 signatures from other members of parliament calling for a resolution recognizing the mass killings of Armenians under the Ottoman Empire as genocide, Qatari London-based “The New Arab” reports.

Ankara has given shelter to several figures of the Muslim Brotherhood who ran from al-Sisi’s crackdown on the organization.