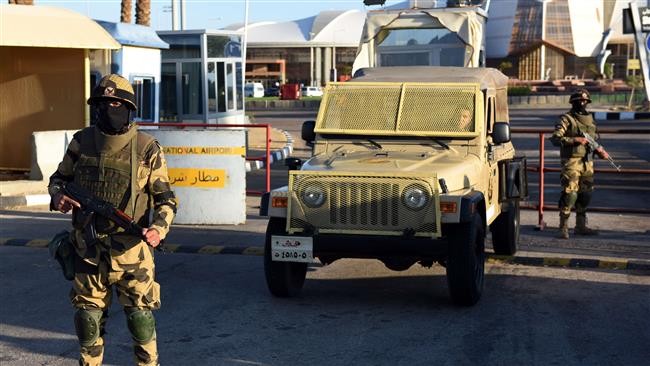 The Islamic State (IS) group Monday claimed the killing of an Egyptian police major gunned down on Sunday in North Sinai provincial capital of El-Arish.

The Egyptian interior ministry confirmed the claim. The militant group holding tight to security forces in the Peninsula reportedly issued a statement on social media indicating that its fighters “assassinated” the major and made off with his car and automatic rifle.

IS local franchise in the province has stepped up attacks against state forces in the wake of the military coup against Islamist president Mohamed Morsi, toppled in 2013 by incumbent Fattah al-Sisi.

More than 500 security forces have been killed since the insurgency according to state figures which also put the number of militants killed at thousands.

IS in the Sinai came under the spotlight in October after it claimed the downing of a Russian passenger jet carrying 224 people as it took off few minutes from the Red Sea Sharm el Cheikh resort.