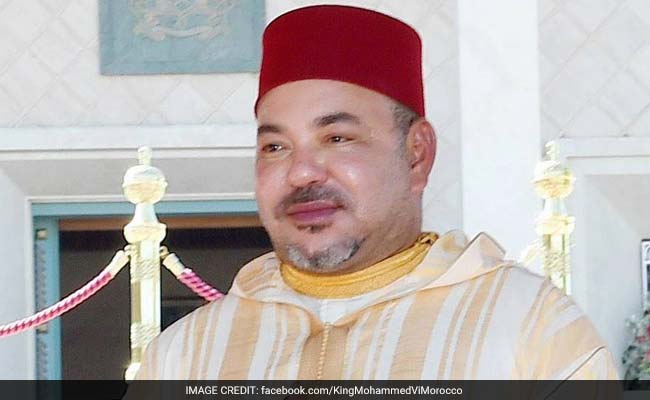 King Mohammed VI has called on Arab countries to unify ranks in order to be able to take up the challenges of development, democracy and honor commitment to territorial integrity and national sovereignty.

In his speech addressed to the 27th Arab Summit held in Nouakchott 25-26 July, the Moroccan Sovereign said “unity is absolutely necessary if we want to rise to the cultural challenge which consists in building modern states rooted in civic values, the rule of law and commitment to territorial integrity and national sovereignty”.

“Since when has division been a source of strength? Can any one of our countries – on its own – rise to the challenges we have in common, without our complementing and supplementing one another?”, added the Monarch in a rhetorical question.

“Is it not true that ready-made solutions, contrived, bombastic theories and separatist tendencies have led to endless fragmentation, to the extent that States become neighborhoods or districts?” went on the Sovereign in his speech.

“Is it not a fact that State sovereignties have been trampled on, supposedly to defend a sect’s doctrine or a given slogan? Is it not true that the spirit of citizenship has often been sacrificed on the altar of loyalties, for no other reason than to tamper with minds and achieve hegemony?” said King Mohammed VI.

“The constructive jihad is jihad vis-a-vis ourselves to build confidence; jihad to put our house in order so that we may solve our problems among ourselves, away from any external influences that only complicate matters and delay problem-solving, which only leads to a waste of effort, energies and resources”, added the Sovereign.

“That is the vicious circle we find ourselves in. It is also one of the main factors which have eroded our ability to resolve Arab issues – such as the crises in Libya, Yemen, Syria, Iraq and Lebanon – and to deal effectively and judiciously with the phenomenon of terrorism, which is ruining the minds of some of our citizens and undermining our countries’ security and safety”, said King Mohammed VI.

He also stressed the need to set out multi-dimensional strategies, effective and practical plans to foil schemes targeting Arab countries stability and security.

According to the Sovereign, “how can anyone claim that our pristine Islamic faith – the religion of moderation, the middle-of-the-road faith – is prevailing when extremists and terrorists are continuing to distort it in order to justify their criminal acts against individuals and nations, without our refuting their biased interpretations and false arguments through appropriate means?”

King Mohammed VI also wonders whether it is “fair that a distorted image should be associated with us and our children in the eyes of the community of nations, when we are the torch-bearers of a message of enlightenment, we have made proven contributions to the development of human civilization and we are duty-bound to continue to interact with other nations, for the good of mankind”.

For the Sovereign, “it would, indeed, be a mistake to think one can single-handedly, merely through one’s own resources, shield oneself from terrorism, without cooperating and coordinating action in the region and with the world around us”.

“As we all know, terrorism is a cross-border phenomenon, and the only way to defeat it is by working together to achieve security and promote development”, underlined King Mohammed VI in his speech to Arab leaders.