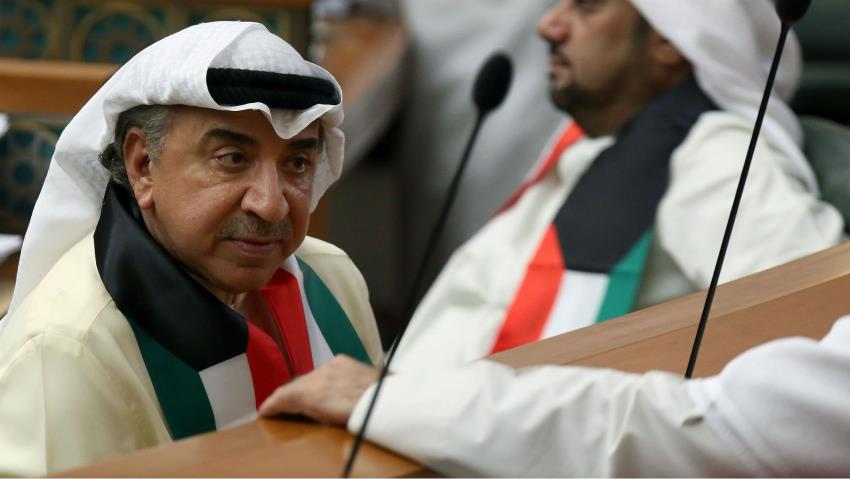 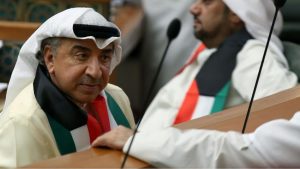 Outspoken Kuwaiti Member of Parliament, Abdulhameed Dashti, famous for his strong criticism of other Gulf States was sentenced in absentia to 14 years and 6 months in prison by a Kuwaiti court on Wednesday.

The MP was sued for his statements deemed endangering the country’s diplomatic ties with Saudi Arabia and Bahrain as well as for his urging people to join Hezbollah.

Abdulhameed Dashti described the sentence as “oppressive” but he didn’t state if he would appeal the verdict. Anyways, he can lodge an appeal only if he is in Kuwait.

Dashti is one of the nine Shias in the 50-seat parliament and his criticisms of Sunni states has often been seen in certain quarters as a backing to Iranian policies.

He had termed the intervention of Saudi forces to quell the 2011 demonstrations in Bahrain under the wave of the Arab Spring as an “invasion” while scolding the authorities in Manama for their policies. His support for President Assad has also raised eyebrows as the member states of the Gulf Cooperation Council are united against the government in Damascus.

He also wanted to question the Foreign Minister on Kuwait’s participation in the Saudi-led military campaign in Yemen, arguing that the country’s participation in the war is a violation of the constitution. His colleagues in the parliament countered his request, viewed as a support to the Houthi Movement, dominated by Shias, allegedly backed by Iran.

MP Dashti left Kuwait in March for medical treatment in Britain but it is still unclear if he will return home to challenge the 11 years and six months sentence for insulting Saudi Arabia and the 3 years in prison for a similar action against Bahrain. His sentencing could increase over the next couple of months as he has several other court cases trailing behind him.