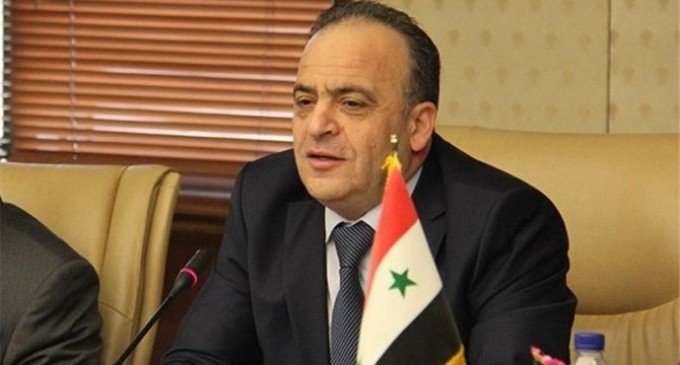 Syrian Prime Minister Imad Khamis presented before the Parliament the Government’s statement and work program saying “the government seeks to overcome the obstacles that are hindering the reconstruction process in its political, economic, social and cultural dimensions” amid the ongoing war.

Focusing on areas under the control of Damascus, Khamis said promoting “the educational process nationwide” and making it accessible to all the citizens based on merit will continue as well as “improving the media discourse… in order to tackle issues of citizens’ interest.”

Dwelling on the security aspect, the prime minister said the government would support the Army and Armed forces to reach their goals. He said they would continue to be active at international events and coordinate with international cooperation partners in political, military, economic and relief spheres.

Khamis told the parliament that his government will also encourage “internal investment of different means” to boost the country’s GDP. Khamis focus on internal investment could be seen as a move to counter the effects of the war because it is very unlikely that foreign investors turn towards the country at this point because the war has been going on for more than five years and there are no signs of a peace agreement or a reliable ceasefire.

Ahead of peace returning to the country, the prime minister is looking forward to “boosting the institutional structure and empowering it administratively, legally, legislatively away from all corruption aspects.”