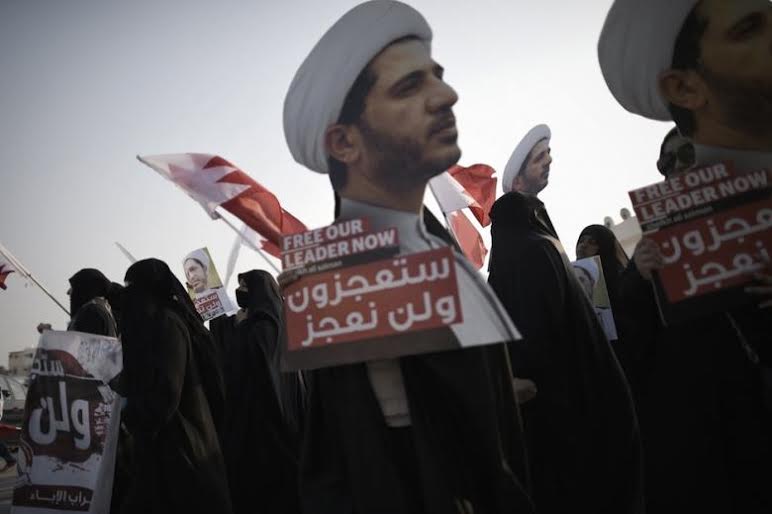 A Bahraini court has sentenced Sheikh Ali Salman, secretary general of the al-Wefaq national Islamic movement, to four years imprisonment with charges varying from “incitement to promote change of the political system by force, threats and use of other illegal means” as well as “incitement to loathing and contempt of a sect” and “publicly insulting the interior ministry.”

He was however cleared from attempts to overthrow the regime.

Many countries have shown concerns about the decision and a former Wefaq member of parliament, Ali al-Aswad, said the decision is a crystal clear message signaling that “for at least the next four years there will be no dialogue in Bahrain” because jailing the head of the main opposition leader for unjustified reasons, according to him, “means the door to reform is firmly locked.”

Al-Wefaq boycotted the elections in November claiming that the reforms promised during the Arab Spring demonstrations were yet to be implemented. Salman was arrested a month later following his calls for political reform and accountability. Critics say the party has a radical agenda and consider it to be too close to Tehran.

The U.S warned that Salman’s arrest could “inflame tensions.”

“Where Bahrain heads to now is determined by the reaction this decision provokes internationally” warned Aswad because the government will use the international reaction to gauge its actions on the opposition.

The Majority of Bahrain’s population are Shias but the kingdom is ruled by the Sunni minority and Saudi Arabia serves as its major regional ally.

Iran is often accused of interfering in the affairs of Bahrain and authorities believe that Tehran is backing political parties considered radical.