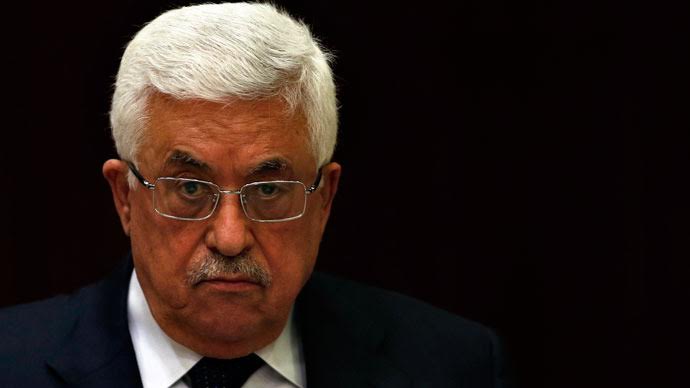 The consensus government known as the Unity government between Hamas and Fatah could resign in the following hours after some officials of the Revolutionary Council of the Fatah movement who were present at a meeting held in Ramallah with President Mahmoud Abbas claimed that this was the President’s wish.

An official announcement is yet to be made but the resignation of the Unity government will mean that it has been active for almost a year after being sworn in, in June 2014. Fatah Secretary general Amin Maqbul said “the government will resign in the next 24 hours because this one is weak and there is no chance that Hamas will allow it to work in Gaza.”

There are claims that Hamas has been limiting the role of the government in Gaza and few months ago, a delegation had to leave Gaza shortly after arriving alleging that Hamas did not allow it to carry out its duties as planned.

The spokesman of the Unity government, Ihab Bseiso, said he is unaware of plans for the cabinet to resign. “We had a meeting today and we didn’t discuss this issue” he told AFP.

Hamas forced Fatah out of Gaza in 2007 and the establishment of a consensus government last year didn’t dissipate their deep divisions. Fatah accuses Hamas of trying to create an independent Islamic state in Gaza while Hamas challenges Fatah and says it is avoiding new general elections because it fears losing them as was the case in 2006.

The unity government was also unable to push negotiations with Israel to another level because of Tel Aviv’s refusal to recognize a cabinet where Hamas holds portfolios. Nevertheless, there are reports that Israel and Hamas are negotiating a ceasefire deal in Qatar.