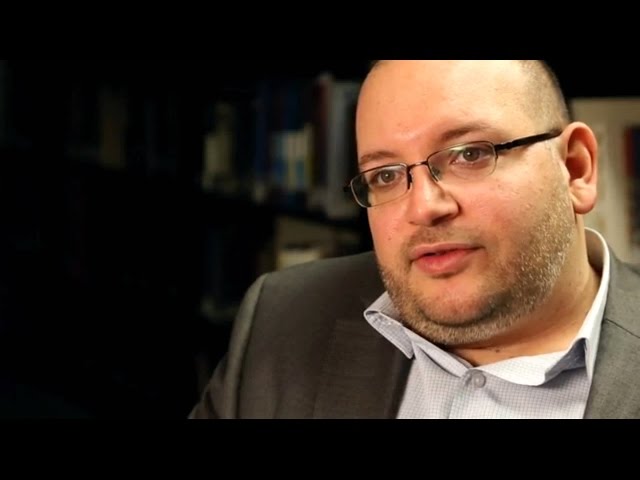 The United States and Iran have traded charges over the trial of the U.S. reporter Jason Rezaian who is accused by Teheran of spying for the Obama Administration.

The US says the trial of the Washington Post reporter is not transparent as it takes place behind closed doors. Iran hits back saying its judiciary is independent and no one can interfere.

Washington demanded the release of its citizen Jason Rezaian through National Security Council spokeswoman Bernadette Meehan who denounced a “complete lack of transparency” in the case.

Iran foreign affairs spokeswoman Marzieh Afkham rebuffed the charges saying that the journalist’s fate hinges on judges’ decision and that “there is no room for premature judgement and speculation.”

The 39 year old reporter is accused of “espionage, collaboration with hostile governments, gathering classified information and disseminating propaganda against the Islamic republic”, according to his lawyer.

The dual Iranian-American citizen has been held in prison since July 2014 in a case described by Tehran as “politically sensitive” and as “purely domestic” as Iran does not recognise a double nationality.

Rezaian was interrogated Tuesday over links with an Armenian-American journalist, Lara Setrakian, who had allegedly sought information, on behalf of US President Barack Obama, on the candidates in Iran’s June 2013 presidential election.

Jason’s wife, Yeganeh Salehi, also a reporter, appeared in the court on Tuesday along with a female photographer according to Iran’s official news agency IRNA.

Analysts say it may take time, even beyond the June 30 deadline for final negotiations on Iran nuclear program, before the court announces its ruling.