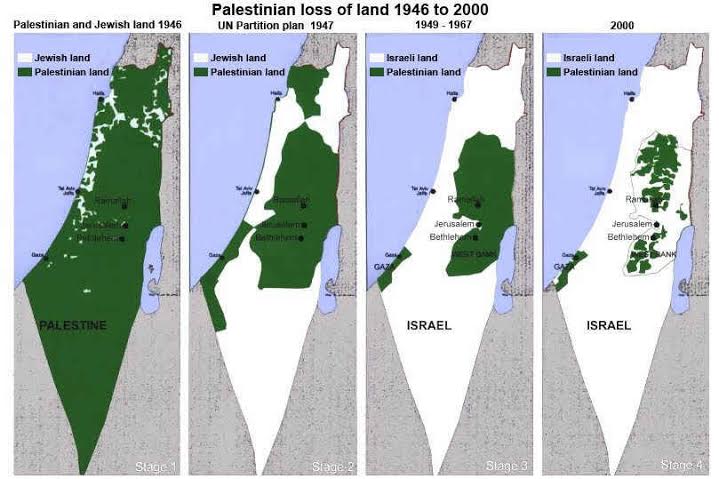 Protests in the West Bank and Gaza Strip left 21 people injured according to medics and security sources. Clashes with Israeli forces took place near the towns of Ramallah and Nablus.

There were several protests in the Gaza Strip but the main demonstration is reported to have taken place in Gaza City. One of the speakers at the protest from Hamas stressed that “the resistance against the enemy Israel” will continue “until we liberate Palestine.” Around 2000 people attended the protest.

Demonstrations in Ramallah were centered on the Ofer military prison before ending up in clashes.

Anger was also expressed in Nablus when Israeli forces blocked off roads leading to the tomb of Joseph for more than 1,000 settlers from nearby Jewish settlements to go on a pilgrimage there. Soldiers have escorting the pilgrims there since Wednesday.