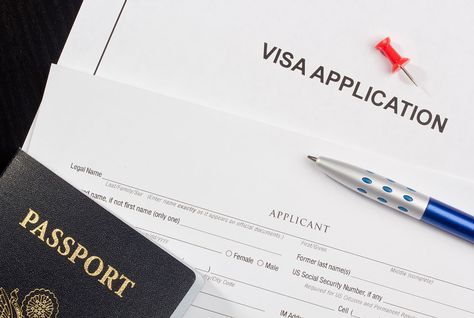 Arab travel and tourism market could gain momentum if Arab countries had open skies, a move which is likely to contribute to the increase of air traffic and passenger capacity between brethren countries.

During a forum held this week at the “Arabian Travel Market” convened in Dubai, Middle East tourism ministers and industry leaders exchanged viewpoints and ideas on an Arab strategy blueprint to boost tourism trade in the region.

During the forum, several tourism professionals and Arab officials spoke of the single “Gulf visa” similar to the European Schengen visa to allow visitors easy access to the region.

They also stressed the importance of employing more nationals in the tourism industry, making joint Arab promotional packages and rebranding the Middle East as a safe destination for tourists.

In a bid to encourage foreign tourist’s arrivals, Jordan has decided to cancel visa fee for all tourists who use a tour operator to arrange their travel and spend at least two consecutive nights in country.

The tourists will still have to obtain a visa on arrival at the airport but will not be charged. However, the situation is slightly more complicated for independent travellers.

Jordan’s tourism industry has suffered greatly as a result of the conflict in neighbouring Iraq & Syria and terror threats. To revert the situation, the flag carrier “Royal Jordanian” has announced discounts for flights bought as part of a package, while hotels are offering promotional rates to attract guests.