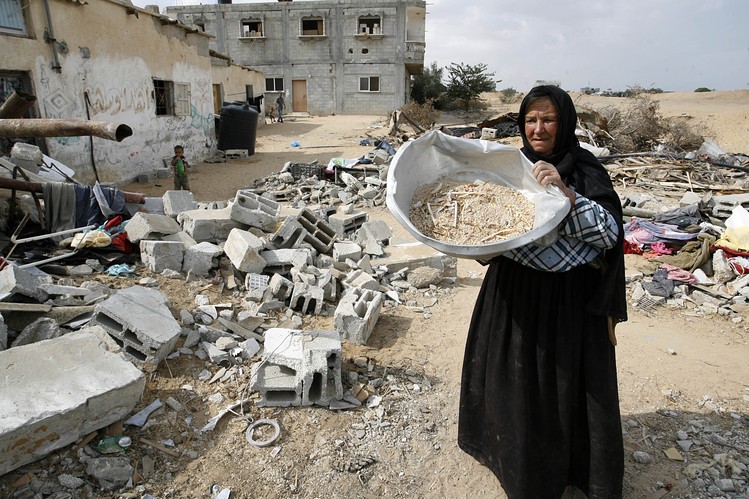 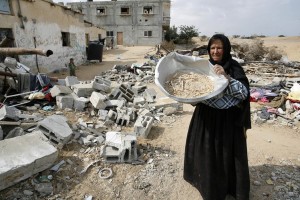 Jawad Naji, an adviser to the Palestinian Prime Minster for Arab and Islamic funding, stated that Kuwait has pledged $200 million to help the authorities reconstruct the Gaza Strip after its destruction last year.

He said that the funds will be provided by the Kuwait Development Fund and an agreement had been signed with its director general, Abdal-Wahab al-Bader.

Gaza is yet to be rebuilt after the devastating war. Most of the buildings destroyed belong to civilians and public services were also badly damaged. Of the $200 million, $75 will be spent on building 1500 housing units and for the distribution of water from the northern part of Gaza to the south. $35 million will be used for infrastructure projects and $15 million for supporting damaged agricultural and industrial structures. Naji did not say what the remainder of the money will be spent on.

Rebuilding Gaza would be a major challenge because Israel controls access to the area making it difficult for building materials to be carried into the area without its approval. Goods used to be smuggled from Egypt through tunnels but military operations initiated by Cairo to bring an end to the practice have heavily reduced their number.

Experts have claimed that the destruction of the Gaza Strip during the 50-day as being massive; to a point that it will take several years to build even if Israel significantly eases its eight-year blockade.

OXFAM published a report in February that it will take a century to rebuild homes, schools and other damaged infrastructure in Gaza if the current rate at which it is done continues. The report stated that 1,661 trucks entered the strip with building materials and 0.25% of the needed funds have been received.