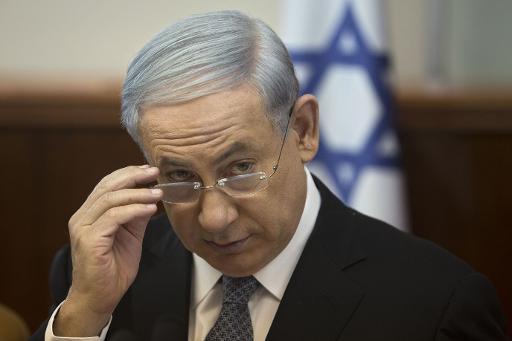 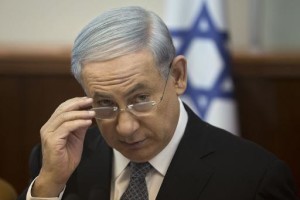 Prime Minister Netanyahu’s government has been narrowly approved by the Israeli parliament thereby hinting that the mandate of the new government will be facing challenges with it. The right-wing oriented coalition government received 61 of the 120 votes of the Knesset. After the voting on Thursday, Speaker Yuli Edelstein congratulated the incoming government and said that it has “won the confidence of the Knesset.”

The formation of the cabinet was a difficult task and there are reports that Gilad Erdan had decided not to be part of the government after not being named as the Interior Minister or the Ministry for Public Security as he wished. Erdan is from the same party as Netanyahu and occupies the number two spot on the party’s list.

Member of Knesset Miri Regev was sworn in as the Minister of Culture and Sport although some artists have questioned his capacity to occupy the post. Danny Danon will serve as the Minister of Science, Technology and Space and Ofir Akunis will head the communication ministry.

Netanyahu preferred to let Moshe Ya’alon continue as Defense minister while Yuval Steinitz had several ministerial portfolios under his responsibility. Steinitz was nominated as the Minister of Energy and Infrastructure but he will also double as the Minister in Charge of Nuclear Energy, and a member of the Security-Diplomacy cabinet.

The beginning of Netanyahu’s fourth term as prime minister was not smooth because three Arab parliamentarians continuously interrupted his speech before being taken out for the session to continue.

The approval of the cabinet was also followed by a heated debate in the Knesset between the coalition and opposition members.