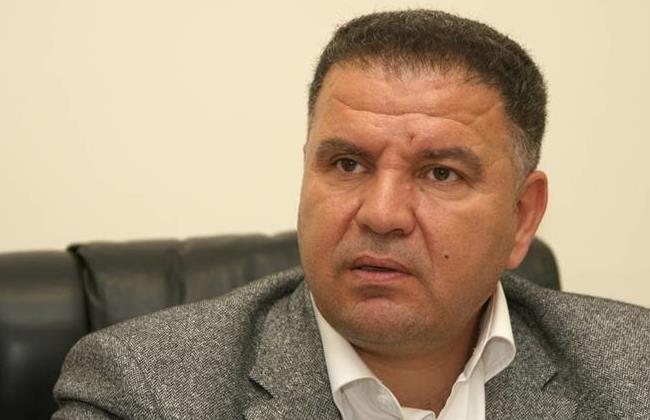 Hezbollah is willing to forgo its religious stance to defend the Lebanese population as armed crisis in the region continue. Lebanon is one of the weakest states in the Middle East and the 18 different religious sects in the country have also contributed to weakening the government. Hezbollah is a political party with a military organization that takes part in conflicts beyond the country’s border.

Hezbollah parliament member Ali Fayyad said “although [Hezbollah] is a Muslim party we believe that all those fighting against imperialism, racism, discrimination, occupation and injustice, and those who are defending freedom — ,wherever they are, — are our comrades, our partners and our brothers.” Hezbollah has acknowledged that its fighters are taking part in the Syrian war alongside pro-government forces.

Fayyad’s remarks were made during a visit to the former Israeli Khiam prison located in Southern Lebanon. He said Washington and other European countries are continuing to arm Israel “with the most-advanced means of fighting, killing and destruction, including nuclear bombs” and vowed that Hezbollah will continue “to defend our people, our nation and our land” using all the means necessary to attain such a goal. Israel and Hezbollah fought a war in 2006. Iran is said to be a main supporter of Hezbollah.

Fayyad stressed that Hezbollah is ready to defend the country against foreign aggression without taking into consideration religious or sectarian differences in order to establish a “nonsectarian, democratic state.” Although he didn’t point fingers, Fayyad’s statement could be considered as a warning to both Israel and the militants of the Islamic State.

Hezbollah’s Secretary General Hassan Nasrallah has not commented on the matter but Fayyad’s statement could be seen as option being considered by the group.