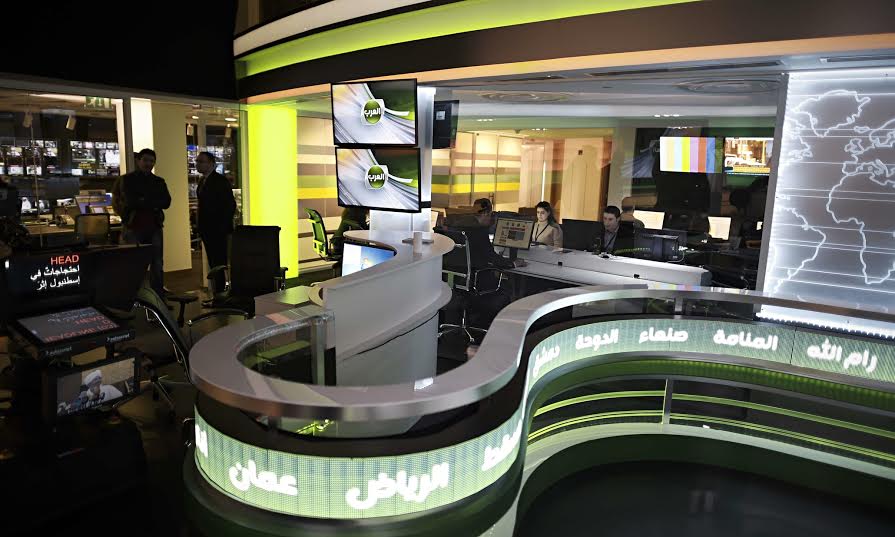 The newly opened Al-Arab channel that started broadcasting from Bahrain on Sunday has been shut down by authorities on Monday. Reasons that led to the decision still remain unclear. Many have linked it to the interview with Al Wefaq’s Khalil Al Marzouq who criticized the Bahraini authorities for revoking the nationalities of 72 citizens on allegations such as endorsing terrorism and advocating for regime change. Bahraini authorities stated that the order to stop broadcasting issued by its media regulator, the Information Affairs Authority, was not related with the interview. 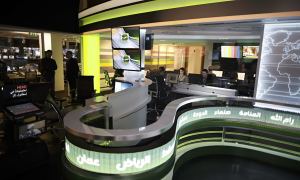 Privately-owned Akhbar al-Khaleej newspaper claimed that the channel was closed because it didn’t abide by the prevailing norms in the Gulf, including the neutrality of media positions and staying away from anything that could negatively impact the spirit of Gulf unity.

Al-Arab on its twitter account stated that it will be coming back soon as it claimed that it stopped broadcasting “for technical and administrative reasons.”

Marzouq, a former member of parliament, during the interview criticized the revocation of the 72 nationalities and also alleged that the trial of Sheikh Ali Salman, leader of the Al Wefaq party, is politically motivated.

Before its opening, General Manager Jamal Khashoggi said the channel will be “neutral” and was “not going to take sides” before adding that conflict is present in almost every Arab country. He said they were going to “bring in all sides in any conflict.” The channel has bureaus in major Arab countries as well as reporters in New York, London and other big Western cities. It is hoping to compete with Saudi Arabia’s Al Arabiya and Qatar’s Al Jazeera.

Saudi billionaire Prince Alwaleed bin Talal pledged to fund the operations of the new channel for a decade.