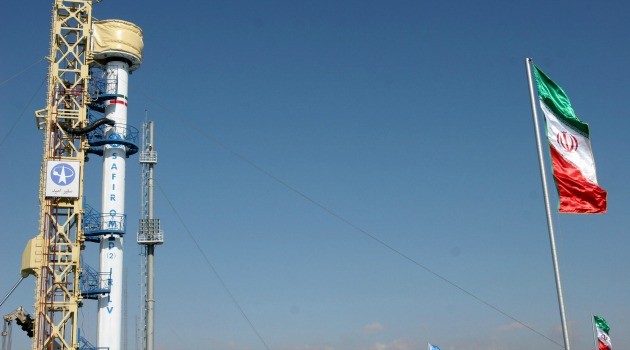 Iran has sent another satellite into space, the fourth one since it started the feat in 2009. The satellite which was built by Iranian scientists at the defense ministry’s Aerospace Industries Organization was hailed by Iranians as an evidence of the scientific progress being made by the country. 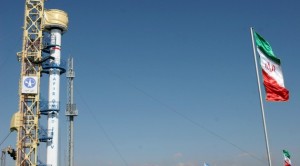 Defense Minister Brigadier General Hossein Dehqan hailed the successful launching as “another indicator of the country’s flourishing scientific growth in state-of-the-art technologies.” The state media has reported that the satellite is already sending back signals.

The unannounced launching took place on the second day of national ceremonies marking the 36th anniversary of the victory of the 1979 Islamic Revolution.

On Sunday, Iranian Vice-President for Science and Technology Sorena Sattari only hinted that a launch will be held this week. The country’s most advanced 72-foot-tall Safir rocket was used to operate the launching.

The successful launching of the satellite into orbit came as a huge relief to the authorities. Iran was able to launch satellites into space in 2009, 2011 and 2012 but two other attempts which followed in the same year failed.

According to Hamid Fazeli, Deputy Head of Iran Space Agency (ISA), three other home-made satellites will be launched soon from more powerful launchers. The latest launching was done on board a two-stage Safir booster. The next satellites to be launched part of ISA’s short term plans are under-construction.

One of the next satellites with an 18month lifespan will capture images and transmit them to earth stations while positioned in a geostationary while another one will carry out remote sensing and topography missions.