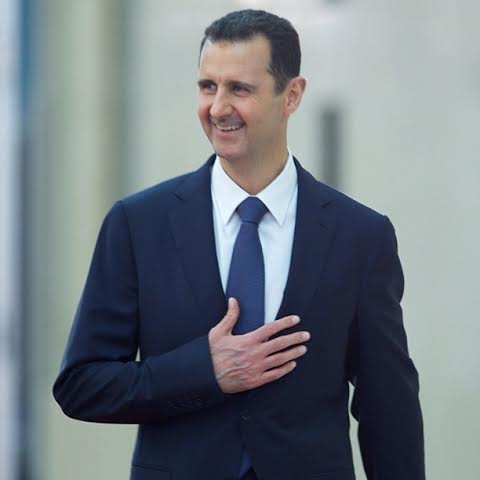 The war in Libya has forced President Assad’s critics to lower their tone because of fears that his forceful departure could lead to a Libyan scenario. Several talks to end the war between pro-government troops and the rebels have failed. Many are hoping that recent Russian efforts to end the war will be fruitful.

Monitored reports have shown that Washington is considering President Assad to be part of the solution to end the war. The rise of the Islamic State of Iraq and Syria (ISIS) has raised concerns in many countries and a Syria controlled by the ISIS is the least that they could wish for.

Last week, Secretary of State John Kerry said “it is time for President Assad, the Assad regime, to put their people first and to think about the consequences of their actions, which are attracting more and more terrorists to Syria, basically because of their efforts to remove Assad.” Kerry has always been calling for Assad’s departure and his concerns of Assad being deposed as president can be seen as a desire for him to stay in power as long as the ISIS threat persist.

Russia’s peaceful efforts to end the Syrian war have been endorsed by the U.N and the U.S. U.N. Special Envoy to Syria, Staffan de Mistura, said he is hoping that it will work while Kerry said “Russian efforts could be helpful.” Russia has always sideline calls for the departure of President Assad who has also ruled out the opposition demands for a transitional government.

If the U.S tends to support the Russian initiative, many of its allies in the Middle East could accept to tolerate President Assad as Syria’s president like he has tolerated the opposition within the government controlled areas.