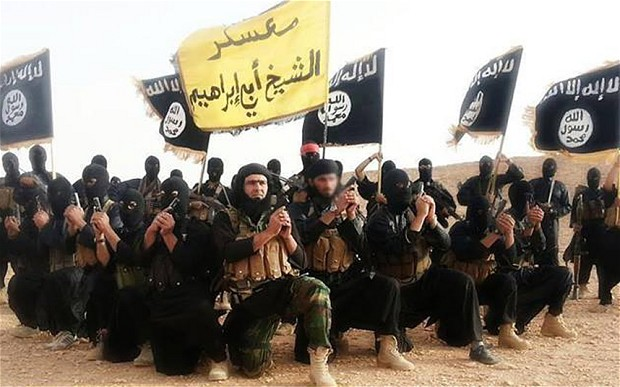 U.N human rights office has accused the Islamic State of Syria and Iraq (ISIS) of exhibiting “monstrous disregard for human life” in Iraqi controlled areas. Spokeswoman Ravina Shamdasani stated that the extremist group is carrying out selective killings among women after a report indicated that three female lawyers were executed within two weeks. She added that “educated, professional women, particularly women who have run as candidates in elections for public office, seem to be particularly at risk.”

ISIS has also been accused of killing non-Muslims in its controlled areas that it has declared an Islamic State.

Iraqi Prime Minister Haidar al-Abadi told the pan-Arab Al-Hayat newspaper on Tuesday that the caliph of ISIS, Abu Bakr al-Baghdadi, miraculously escaped with wounds from an airstrike. He claimed that the caliph has hence “moved to another location” and spends most of his time in Syria although he is sometimes in Mosul.

The extremist group continues to be threat in the region despite airstrikes being carried out by a military coalition led by the U.S. In their latest released video, ISIS has threatened to kill two Japanese hostages if it fails to receive a ransom of $200 million within 72hrs.

Japanese Prime Minister Shinzo Abe was touring the Middle East and was in Israel when the video was released. He has called for the immediate release of the hostages. ISIS claimed that the ransom demand is a compensation for the non-military aid that Abe pledged on Saturday to countries affected by the group’s actions. The Prime Minster said the aid package is absolutely necessary for the survival of refugees and displaced people from Iraq and Syria. Abe has returned to Japan to oversee the hostage crisis.