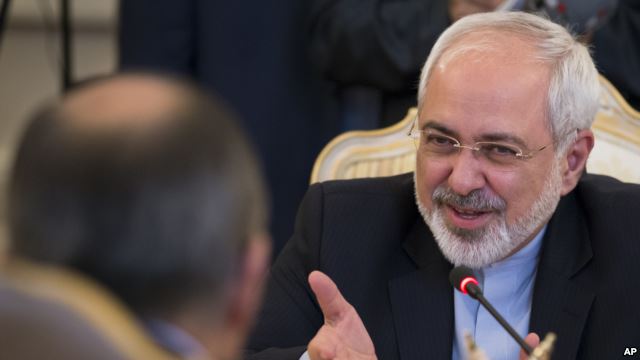 The Iranian media has published a letter from Foreign Minister Mohammad Javad Zarif to his counterparts in countries engaged in the nuclear talks. The letter seems to outline Tehran’s position and expectations. The United States, France, Germany, Russia, China and Britain have been engaged in talks with Iran over its controversial nuclear ambitions.

According to monitored reports, the letter pointed out that Iran has a “firm mandate and strong political will to reach a comprehensive agreement” that will be “rational and fair”. Minister Zarif gave assurances that the nuclear program will be exclusively peaceful because “Iran does not want or need nuclear weapons.” He also said that nuclear weapons are detrimental to the country’s security.

During the nuclear talks, an interim deal was reached for Iran to convert higher-grade uranium oxide into reactor fuel which is difficult to turn into a fissile core of a bomb. Last week, the International Atomic Energy Agency (IAEA) said the country has been respecting the commitments of the interim nuclear agreement but has not made any further advances on activities at two enrichment facilities and an unfinished heavy water reactor.

However, the letter warned that “practical limits” that are designed to “shrink Iran’s enrichment to a token program” are “neither practical nor realistic.”

Sanctions imposed by the U.N and other western countries are considered to be affecting the talks. They are imposed to dissuade Iran from its nuclear program but Zarif claims that it is hampering the trust and confidence of the Iranians towards the West.

The letter stated that an agreement is “within reach” but needs on the part of the negotiating partners “foresight, political will and recognition of realities,” warning that any “humiliating illegitimate demands” will be met with strong rejections.