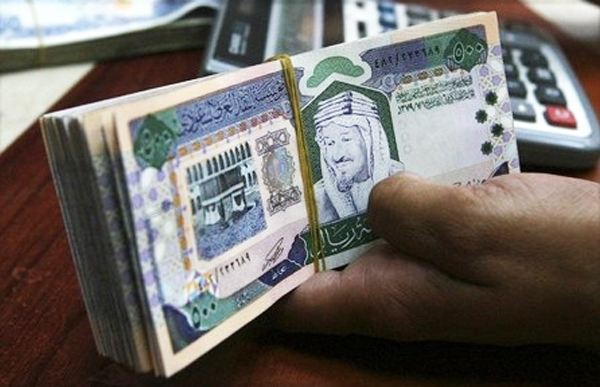 After Sheikh Abdullah Al Mutlaq, a member of the Council of Senior Scholars, said on state television that “Religion comes above everything,” pressure has been mounting on conventional banks in Saudi Arabia to abide to Islamic teachings of banking. Such demands have been echoing around the kingdom and one of the banks to succumb to the call is State-owned National Commercial Bank (NCB). The bank is the biggest in Saudi Arabia. Members of the Council of Senior Scholars, the kingdom’s highest religious body, have been discouraging people to invest in banks that are un-Islamic because it is not permissible in Islam. Saudi has Islamic, conventional and mixed banks.

NCB has released a statement announcing that it is planning to become a fully-fledged Islamic bank through a process “that is expected not to exceed five years.” The decision according to the statement was reached after the bank held a meeting last week with its own Sharia board of Islamic scholars in the presence of the chief executive of the bank and other officials.

As of June, two-thirds of the bank’s assets were Islamic in nature while the remaining third were conventional; 78% of all of NCB’s financing deals were sharia-compliant, as were 92% of its liabilities and 73% of its income, the sharia board said.

There are skepticisms whether the campaign of the members of the Council of Senior Scholars will hurt the $6 billion Initial Public Offer (IPO) of the bank’s shares launched recently. NCB is claiming that some fatwas or religious rulings in the past had found it permissible to buy shares in a conventional bank that would become Islamic as it gave assurances that it has a “sincere will” of becoming fully one.