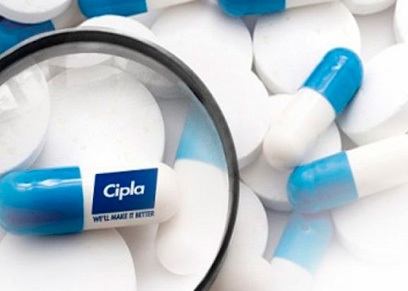 Despite the instability in Yemen and the ongoing war on terrorism, the country continues to be a fast growing market that always attracts foreign investments. The latest on the list is Cipla, a well-known domestic pharmaceutical company, which bought a 51% stake in a pharmaceuticals manufacturing and distribution business in Yemen for $21 million. Not much information is being shared with the media but the concerned company is said to be owned by a business group based in the United Arab Emirates.
Yemen is one of the poorest countries in the Gulf. It is also affected by political crisis with the south hoping to be an independent state. Frequent tribal clashes and continuous US drone attacks on terrorists have made the country a turbulent one. However, its strategic location and booming market lures foreign investors onto its shores.
The acquisition of more than 50% of the Yemeni drug maker by Cipla makes it its second buyout this month after acquiring a 60% stake in a Sri Lankan company for $14 million. The deal has given the company a very strong base in Yemen. It already has more than 200 products in the country.
Cipla is implanting itself firmly in Africa and in the Middle East. Last year, it also completed a buyout of Cipma Medpro for $512 million first before acquiring a 14.5% stake in Uganda-based Quality Chemical Industries and finally a 100% stake in Croatia-based Celeris.
The deal in Yemen is considered as a strategic move which could facilitate the distribution of its products in the Middle East, North Africa and Asia. The $21 million deal however is conditioned because it includes more to be paid over the next three years, on achievement of agreed milestones.