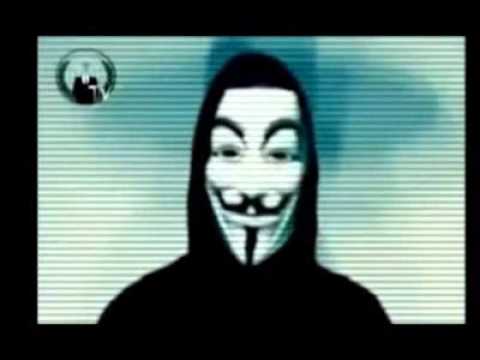 Oil and gas companies in the Middle East and North Africa will be on the alert after Symantec revealed that Anonymous will be launching an attack on them from June 20. The announcement of the cyber-attack is part of “Operation Petrol.” The companies that will be targeted have been listed and most of them operate in the petroleum industry. Government websites will also be targeted by the group of hackers.
Anonymous is well known for its cyber-attacks and it has already claimed that more than 200 websites have been hacked as part of the Operation Petrol mission. Most of them are travel and tourism-related websites. The objective of the operation is to discourage the use of the dollar as the currency for oil and gas transactions.
Antonio Forzieri, EMEA Cyber Security Practice Lead at Symantec, said the operation is likely “to continue” beyond June 20 because Anonymous wants “to express its stand over the petro dollar.” He urged companies to be on the alert because hacking remains to be the primary cause of data breaches for companies in 2013. According to Symantec’s Internet Security Threat Report 2014, in 2013, there were eight data breaches that netted hackers at least 10 million or more identities per breach, the largest of which was a massive breach of 150 million identities.
Nicolas Solling, Director, Technological Services at Help AG had told that apart from banks, oil and gas companies continue to remain very high on the target list for attacks, due to its high impact.
Major companies such as Adnoc, Enoc Aramco could be targeted while government websites of Saudi Arabia, Kuwait and Qatar are also on the list. Most of the companies in the Middle East and North Africa are not often aware hacks.