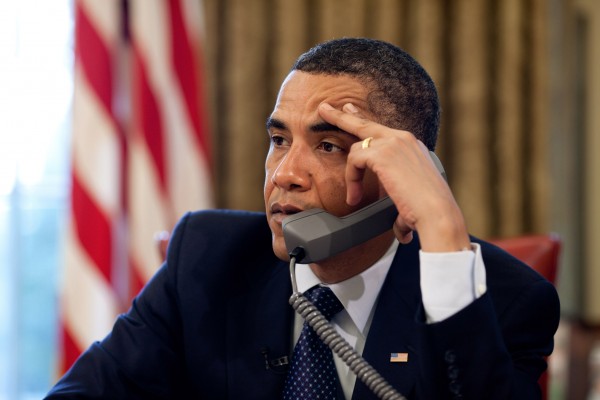 Bahrain is unpleased with the report published by the US State Department which alleges that the government neglected the respect of basic and fundamental Human rights between 2011 and 2013. The Interior Ministry released a strongly worded statement to discredit the report claiming that it is contrary to the reality. Bahrain had its own experience of the Arab Spring that Saudi Arabia helped to suppress.
In the State Department’s 2013 Country Report on Human Rights, it was stated that 52 people were killed and hundreds injured during anti-government protests from 2011 to 2013. Some of the deaths were linked to police brutality or exposure to tear gas. Bahrain is ruled by the minority Sunni Muslims and the demonstrations were held by the Shias who form the majority of the population.
The Ministry questioned the figures in the report before presenting its own version of what transpired through the aforementioned period. It stated that “the BICI Report, accepted as the definitive record of the unrest, found that 35 deaths were linked to that incident from February through April 2011.” Among the death are “5 members of the security forces and 4 expatriate workers.” The ministry therefore claimed that the U.S report is “inaccurate.”
It also gave a brief account of the several fatal cases which were directly or indirectly linked to the security forces. It limited the number to a “dozens of deaths” but underlined that more police officers died in 2013 than protesters. The statement said the report was “utterly baseless” because most of them died due to their own actions rather than in clashes with security personnel.
Finally, it lamented the “radically charged language” used by the US State Department with “imprecise language and vague allegations” signals the lack of neutrality and objectivity.