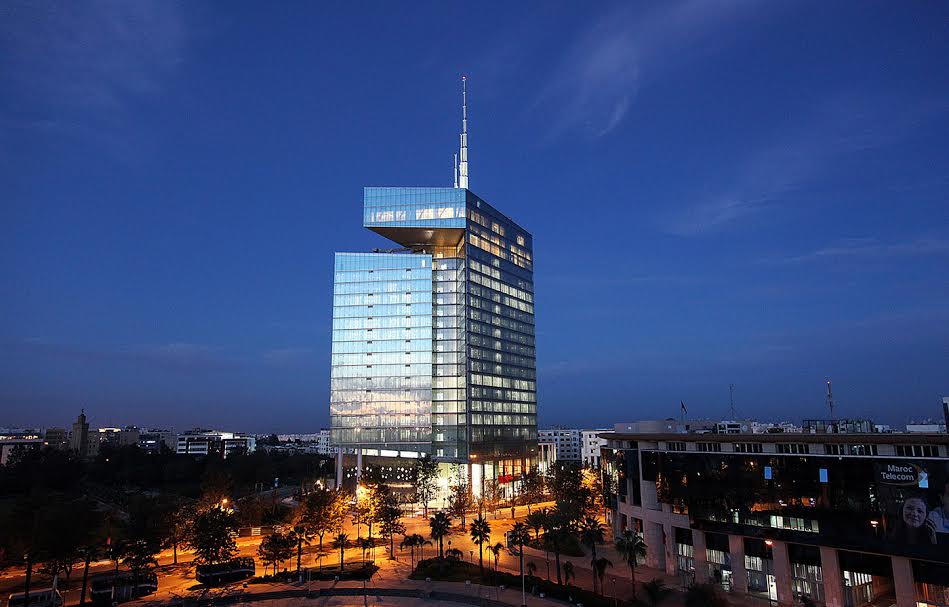 Maroc Telecom, the leading telecom operator in Morocco, held its General Assembly in Rabat on Tuesday, at a time French group Vivendi is about to hand over to the UAE Etisalat its 53 per cent stake in Morocco’s largest carrier.
After tough negotiations, the UAE telecom operator agreed last November to buy Paris-listed Vivendi’s 53 percent holding in Maroc Telecom for €4.2 billion ($5.78 billion.)
Analysts had then commented that with the deal, UAE Etisalat was going in the right direction as the company can use its products and services which are highly acceptable in this part of the world.
Maroc Telecom has operations in Gabon, Mauritania, Burkina Faso and Mali, while Etisalat is present in 15 countries across the Middle East, Africa (Mainly Benin, Côte d’Ivoire and Togo) and Asia.
The two companies which sensed that the market in their respective countries was getting saturated and that the competitive dynamics were increasing looked for diversification and expanded their operations abroad, mainly in emerging markets offering opportunities for expansion. The strategy proved successful as the two companies’ international operations are now delivering the benefits.
Maroc Telecom’s sub-Saharan subsidiaries are increasingly contributing to the performance of the Group. Since it started operations in Sub-Saharan Africa in 2009, Maroc Telecom has increased tenfold the number of customers in the four African countries to 17 million and in 2013, these subsidiaries represented 27 per cent of the group’s overall turnover.
Thanks to its sound administrative and financial management, Maroc Telecom has maintained a high profitability all along the past decade. It increased the number of its customers in Morocco to over 37 million in 2013 and on the telecom infrastructure front, it pioneered mobile services in Morocco and put the country on the global map. As it did in Morocco, the company played a key role in the modernization of the telecommunications sector in the other countries where it has operations.
Maroc Telecom’s strong commitment to social and sustainable development won it numerous national and international awards. In addition to the CSR Label it was granted in 2014 by the Moroccan employers’ association (CGEM,) Maroc Telecom was ranked 10th in the Standard & Poors Dow Jones ESG Pan Arab Index. This international index measures companies’ performance in MENA region by environmental, social and governance factors.
Maroc Telecom was bestowed in 2012 the prestigious Golden Cowries Award from a Senegalese organization called the Movement of Enterprises in Senegal (MEDs). The organization awarded the company in recognition of its efforts to narrow the digital divide in the Continent.
UAE Etisalat, also considered as a leading telecom operator in the Middle East and Africa, on its part won in December last year the industry award as the “Overall Operator of the year” at CommsMEA Awards 2013.
The judging criteria of this annual award focused on numerous aspects of businesses, including growth, financials, innovation and quality of service.
Given the expertise and performance of the two companies, their partnership will undoubtedly be beneficial to the two of them as well as to their respective countries and to their various partners.