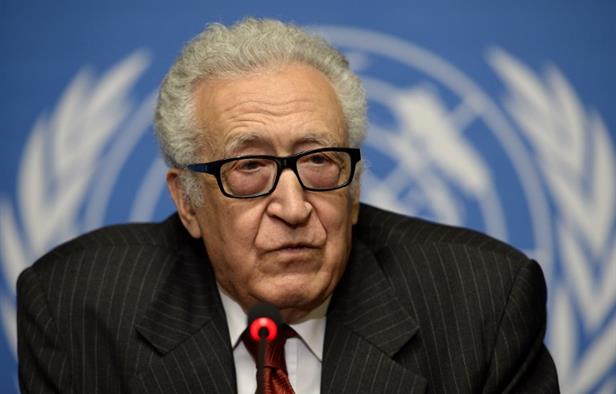 Tensions are beginning to rise as the Geneva Conference II fast approaches. Assad has stressed that “to surrender” is not part of the government’s plan while the rebels rule out negotiations with him. Russia and the US continue to support the conference.
Assad was quoted by the Interfax news agency telling the Russian parliamentarians, on a visit to Damascus, that “if we wanted to surrender we would have surrendered from the start”. These remarks do not send a positive sign to the opposite camp who are hoping that the government will resign.
The report came on the day the Syrian National Coalition (SNC) agreed to take part in the conference. President Ahmad Jarba of the SNC said their decision was motivated by drive “to rid Syria of this criminal (President Bashar Assad)”. The decision was made by its members through vote due to differences surrounding the SNC’s participation. Jarba said the opposition was going to the talks with the head held high. “We are supported and relying on people who are facing many atrocities that are unprecedented in history,” he added.
Although the Syrian presidency later on denied the remarks associated to President Assad, it didn’t elaborate on what the president’s remarks were. The report form the Interfax news agency was simply termed as “inaccurate”.
Washington is glad that the SNC will be attending the conference. Secretary of State Kerry said it was a “courageous” vote that upholds the “interests of all the Syrian people who have suffered so horribly under the brutality of the [Bashar] Assad regime and a civil war without end”.
Assad considers the rebels to be terrorists and Sana, a Syrian news agency, has reported that Damascus underlines confronting “terrorism and foreign intervention” as “first and foremost” on its agenda