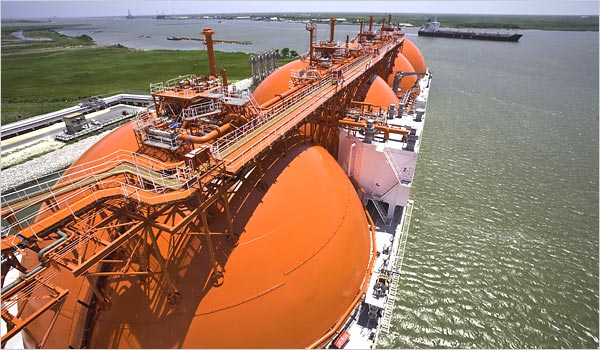 Iran is tipped to be an important gas supplier by 2023 if companies return to exploit its immense gas fields some of which have been lying idle for several years. Sanctions from the US and EU are holding back companies to venture in the country. The signing of an agreement regarding Iran’s nuclear program is expected to pave the way for cordial relations in the near future.
Laurent Ruseckas, senior adviser on the Global Gas team at consultants HIS said the sanctions have affected Iran and “it will take years for things to get moving” when they are lifted. Iran’s South Pars gas field has been abandoned due to the sanction while the same gas field known in Qatar as the North Field continues to be exploited. It straddles their offshore Gulf border and accounts for nearly all of Qatar’s gas production and around 35 percent of Iran’s.
Iranian Ministry of Oil and Gas doesn’t want to wait for the sanctions to be lifted before the field is exploited. Minister Bijan Zanganeh said plans should be made for “important petroleum industry projects” which “must not be delayed due to waiting for the lifting of sanctions”.  Although Iran produces more gas than Qatar, it exports lesser because of the large domestic demand.
Data from BP shows that within a decade, 2002 to 2012, domestic demand has rose by more than 75% from 79bcm to 156bcm.
Iran is also faced with the huge external demand for gas especially among its neighbors. It has signed agreements with most of them. However, Ruseckas believes that it will be “a strategic and semipolitical choice…as well as a commercial one” if Iran can save its gas for the future.