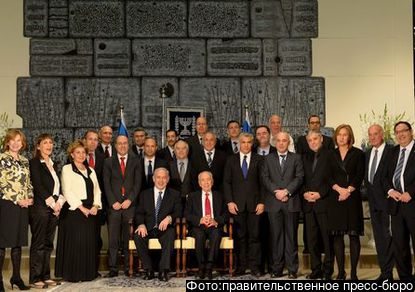 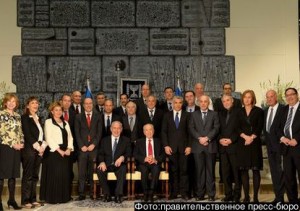 The Israeli government has begun a legal process that could lead to the authorization of four settlement outposts just a few days before the arrival of Secretary of State John Kerry to begin peace talks. The move has been condemned by Palestine and sees it as being defiant towards White House.
The Israeli government has asked the Supreme Court to examine ways of authorizing four settlement outposts in the West Bank. The spokesman of Netanyahu’s office refused to comment on the issue. Hanan Ashrawi of the Palestinian Liberation Organization said “the timing (of the decision) is very significant” because it came days before the peace talks begin. He described it as “an attempt to tell the Americans that Israel calls the shots.” He said the decision portrays Israeli government’s “true nature” as an “anti-peace government.”
This development will surely put John Kerry’s hope of reviving the talks that has been stalled for two years in limbo. He was to meet Netanyahu and Mahmoud Abbas on 21 and 22 May respectively. Kerry was hoping of bringing the two back to the negotiation table within a short period of time during his fourth visit to the region in 2013. The main issues to be addressed in a peace agreement include borders, the future of Jewish settlements, the status of Jerusalem, and the fate of Palestinian refugees.
The Israeli settlement watchdog, Peace Now, said the government is encouraging more settlements to be built with its recent move that is trying to legalize illegal action and “creating a possibility of more illegal construction.” Settlers in these areas are happy about the decision. Peace Now spokeswoman, Melanie Robbins, said it will serve as boost to illegal settlers because it shows that their action can be “sorted out retrospectively.”