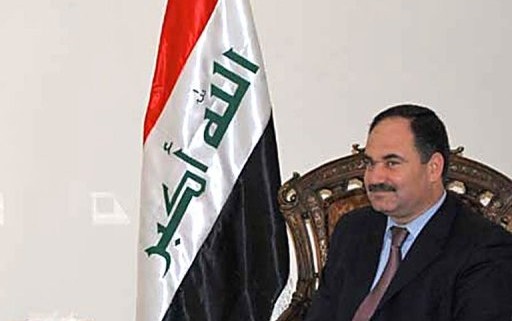 Iraqi government officials announced that a Parliament member Efan al-Essawi was assassinated on Tuesday in the province of Anbar. This leader of a local council called  the Sunni Awakening was also the owner of a construction company and it is while inspecting roads just doing the job he was hired to do that he was killed in a suicide bomb attack by a person disguised as a worker.  Many assassination attempts were made on this Parliament eminent member however each time he had managed to avoid serious injury. But this time, in this region that has been in turmoil since last month he couldn’t escape the assassination plan that was set against him. At first, investigators didn’t know who was behind the killing but according to one of the deceased associates, Al qaeda has been sending death treat message to Mr. Essawi that consider him as a traitor since his council is a group of Sunni militias backed up by America that switched sides to fight against Al Qaeda in Iraq.  Afterwards the province asked for three days of mourning since he was a respected local figure. The Iraqi government in repost to the assassination promised that everything possible will be done to track down and punish those who planned this crime.  The assassination arrived in a really critical moment since the country has been in political turmoil because of a long lasting protest mostly led by Sunnis that have been going on for weeks. In addition, Iraqiya, the country’s largely Sunni bloc of lawmakers have decided to boycott Parliament sessions until the government agrees to organize proper security.
Their main demand that is also backed up by senior opposition politicians is that Mr. Maliki resigns from his actual position.