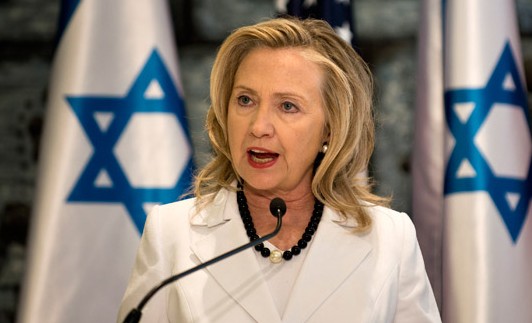 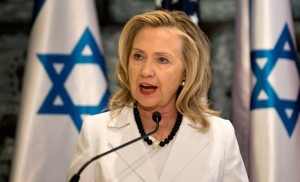 For a week now, the Israel and Palestine crisis that has been causing so much human and infrastructure damage couldn’t be resolved. Actually, the level of violence just kept growing both sides attacking or reposting at the incessant attacks. A series of International personalities are now all flying to the region to help find a diplomatic resolution to the crisis. Amongst them, United State’s Secretary of State Hillary Rodham Clinton arrived in the Middle East on Tuesday. She was accompanying President Obama on his Asian trip when the intensity of violence in Gaza strip reached such a level that an international intervention seemed necessary. President Obama was talking all Monday night with Israel’s Prime Minister Benjamin Netanyahu and Egypt’s President Mohamed Morsi.  Then, on Tuesday following repeated consultations with Mrs. Clinton on the sidelines of the summit, the decision was taken for her to meet Israel’s prime minister then to talk Palestinian leaders in West Bank and finally to consult with Egyptian officials in Cairo. The fact that she intervened in the Middle East affair brought back hopes of averting a deadly war in the region.
The Egyptian president hopes that this visit will help accelerate the cease fire that is being negotiated. In addition, the arrival of Ban Ki-Moon United Nations Secretary General in Israel the same day helped the countries prime minister office to decide on giving more time to diplomacy before launching a ground invasion in Gaza. Mr Netanyahu expressed his desire to solve the crisis “through the discussion of cease fire”. However he threatened that “if the firing continues” the crowded Palestinian enclave will be invaded for the second time in order to end the incessant rockets that are targeting Israel.