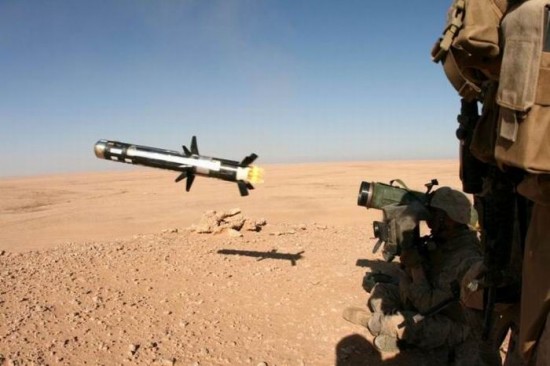 The defense Security Cooperation Agency of the United States of America stated that Oman is negotiating a deal to buy $96 million worth of guided missiles. United States Congress has already been notified of this countries desire to acquire military weapons that have been manufactured by Americans. According to the latest Global Militarization Index by the Bonn International Centre for Conversion (BICC), this Gulf Country like most countries in the area has become so militarized that it is currently occupying the 11th position in the World’s top 40 ranking. Actually most of the region’s countries are in this top 40 except Qatar that held the 43rd position even though it requested $6.5bn worth of US military equipment just last week. Possessing a critical oil and natural infrastructure appeared to be a top priority to Oman’s officials that believe that a strong protection is a necessity in this area of the world were many crises are arising. They believe that investing in national defense will improve Oman’s capability “to face current and future threats and provide greater security for its critical oil and natural gas infrastructure”. Thus, discussions had started with American contractors Raytheon and Lockheed Martin Javelin Joint Venture in Orlando Flordia and Tucson, Arizona. This joint venture is one of the world’s top providers of military weapons. The government of Oman wishes to acquire 400 Javelin missiles. As part of the deal, all associated equipments and parts will be provided by the contractors. In addition to these materials, training and logistical support will also be part of the package with such a high price tag. According to the Defense Security Cooperation Agency Oman has a military air force that can easily incorporate this kind of advanced technologies.