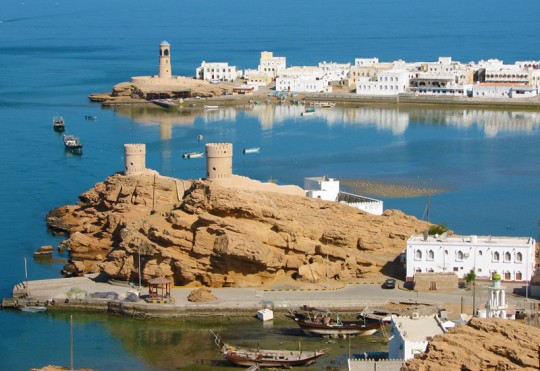 A joint venture (JV) and shareholder agreement concerning the establishment of a limited liability company has been signed between Oman’s National Gas Company SAOG and Qatar-based Buzwair Industrial Gases Factories#. The liability company will be overseeing the activities of marketing industrial gases and undertake projects involving storage, distribution and filling of industrial gases, as well as the setting up of production facilities when it begins operations.
This new development is part of other new investments and initiatives undertaken by Rusayl-based company to diversify its product and market base. It is spreading its tentacles over the energy industry and it has recently concluded the acquisition of Shell Malaysia’s LPG assets and business in West Malaysia through its domestic indirect subsidiary, NGC Energy Sdn Bhd. It has acquired all the necessary licenses and regulatory approvals to operate the newly acquired business from the relevant authorities in Malaysia, and had commenced commercial operations under its own name.
According to the joint venture deal with Buzwair Industrial Gases Factories deal, 49% of the company shares will be owned by National Gas. The company disclosed that the joint venture will contribute favorably in increasing its profits in the future in a notification forwarded to the Capital Market Authority (CMA).
The Qatar based partner is part of the well-diversified and one of the largest industrial households in Qatar known as the Buzwair Group. The group focuses its investments and actions on civil engineering, industrial gases production and distribution, LPG distribution, and oil and gas services. It also produces an extensive range of industrial gases, such as oxygen, nitrogen, argon, carbon dioxide, hydrogen, helium, shielding gases for welding, medical gases, and other special gas mixtures.