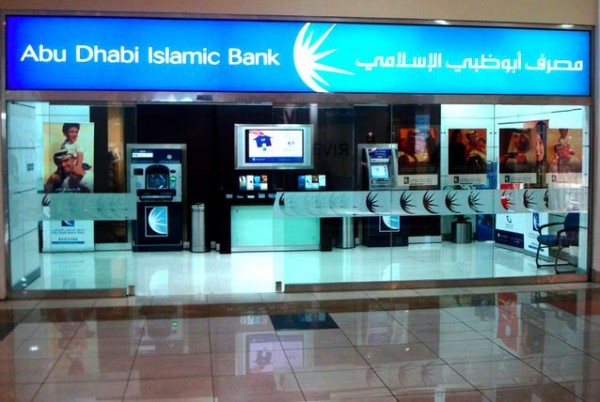 Abu Dhabi Islamic Bank (ADIB) is considering a sale to boost its core capital ratios ahead of an investors meeting on Wednesday. It’s the largest sharia-compliant lender by market value in Abu Dhabi and rarely issue sukuks. A source at an arranging bank claimed that the sukuk is likely to be benchmark-sized, which are bonds typically of $500 million or more in size.
ADIB itself, along with HSBC Holdings, Morgan Stanley Inc, National Bank of Abu Dhabi, and Standard Chartered Plc will arrange the road-shows that will be followed by a potential sale of tier one perpetual dollar-denominated sukuk, subject to market conditions.
A bank’s financial power depends a lot on its tier one capital and ADIB had a tier one ratio of 13.45% half way through this year and indicated in its second quarter results that it aims to improve this to above 15% in the near term.
According to reports, the public sale of a debt instrument to raise tier one capital is extremely rare in the Middle East region. Some lenders have already sold their tier two instruments in the past few years and amongst them are Commercial Bank of Qatar, Burgan Bank and Saudi Hollandi Bank.
Shareholders of ADIB have given their consent to the issuance of a tier one sukuk worth up to $2 billion during a bourse filing last week. However, the bank has signaled that earnings in its last two quarterly results will be affected by the global economic uncertainty and slow loan growth in the United Arab Emirates but it presented a 3% rise in third-quarter profit earlier this month.
During the peak of global financial crisis in 2009, the government issued a $2 billion tier one sukuk instrument through ADIB to bolster the country’s banking.