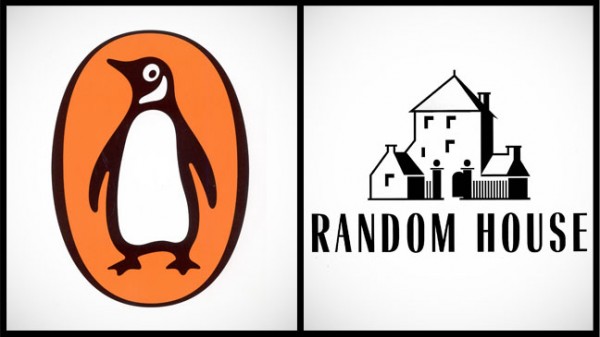 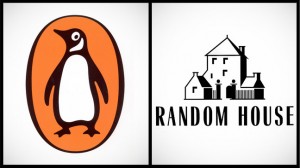 The growth of e-book industries and the challenge created by Internet retailers led two of Europe’s major media companies to join forces. Bertelsmann owner of Random House and Pearson penguin’s owner have confirmed on Monday their agreement that would allow the fusion of their book publishing divisions. This combined entity will be called Penguin Random House and will be based in New York. Since it will hold a global market share of around 25% it aspires to be the world’s leading consumer publisher. Bertelsmann will be the majority owner by controlling 53% of this new asset leaving Pearson with 47%. Random House’s owner wishes to prevent the problems that occurred because of the 50-50 partnership with Sony of Japan when they combined their music recording divisions. Due to management and strategy differences Bertelsmann was forced to sell shares back to Sony. Hence, this time Bertelsmann controls the company but both have agreed that they would share executive oversight by making Markus Kohle from Random House Chief executive and by placing a chairman, John Makinson from Penguin. This merger will allow a bigger investment in digital operations and more competitiveness towards US and West Europe markets. According to Thomas Rabe, chief executive of Bertelsmann, ‘’publishers will cut coasts in their back offices and spend more on authors”.  However, the two companies will have to face US and European regulators that will scrutinize every step of the merger because they will need their approval. This merger is going to put an intensive pressure on the other four media conglomerates and their publishing houses which are: HarperCollins, Macmillan, Hachette and finally Simon and Schuster.
In fact HarperCollins seems to have signaled an interest in consolidation y approaching Pearson informally.