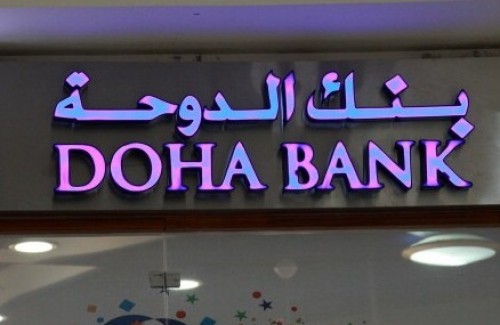 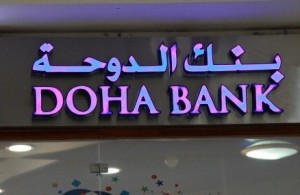 Qatar’s fifth largest bank by market value, Doha bank, is planning to increase its share capital by half during the first quarter of next year. The bank has market worth of $3.2 billion and its issues could gather another $1.6 billion.
The chief executive of the bank believes that the issuance will help growth. He pointed out that it will lead to the creation of opportunities for contract finance, trade finance and corporate and commercial lending in anticipation “for the boom phase.” Chief Executive R. Seetharaman added that the move will pave “the way for an equity issue” and to adapt themselves to the country’s development strategy.
Jaap Meijer, a director for equity research at Dubai-based Arqaam Capital Limited also went in the same vein as Seetharaman. He affirmed that acquisitions from the planned issues will be used in promoting the capital of the bank and the remainder would go for mergers and acquisitions outside Qatar because according to him, the level of the bank’s capital is “very tight”. Arqaam Capital Limited has a “hold” rating on the stock and hopes that between 4.1 billion Qatari riyals to 5.8 billion riyals will be earned from the sales, depending on whether the shares are sold at par or at a discount.
Details will be released by the bank after the accomplishment of necessary studies and approvals. Meijer said he expected the capital increase to boost the bank’s core tier-one capital to 19.2% after the operation.
Qatar banks are expected to benefit from the country’s breakneck expansion plans and many have already tapped capital markets this year. However, the nation’s largest lender, Qatar national Bank has been active in the acquiring stakes in regional lenders.