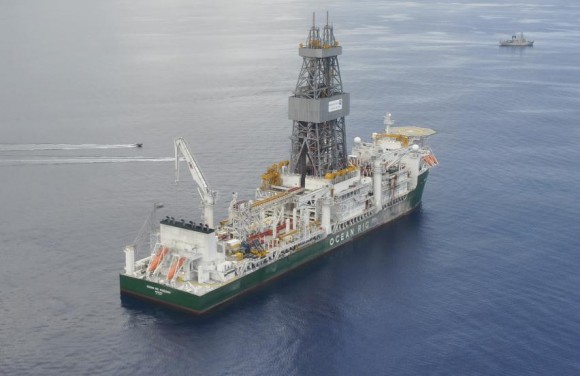 The British company Chariot Oil & Gas Limited, an independent Africa focused oil and gas exploration company, announced that it has signed, through it wholly owned local subsidiary, Chariot Oil & Gas Investments (Morocco) Ltd. an agreement with Morocco under which it gets a licence for oil exploration offshore capital city Rabat.
The licence, dubbed Rabat Deep, is located adjacent to the Company’s recently acquired Loukos and Casablanca / Safi licences and covers an area of 10,782km², giving Chariot an aggregate acreage position of 16,207km² offshore Morocco, the company said in a release.
Under the agreement, Chariot, with a 75 percent interest and operatorship in the offshore licence, will be partnered with the Office National des Hydrocarbures et des Mines (ONHYM), the Moroccan national oil company, which will participate with a 25 percent carried interest.
The Agreement covers an initial three year period, during which Chariot will reprocess existing 2D seismic datasets and then carry out a 1,000km 2D seismic survey. Once the results of the initial work program have been received, Chariot may elect to move forward into subsequent phases of the Agreement which would involve the acquisition of 3D seismic data and, following this, undertaking of exploration drilling activities.
The agreement was initialled last week by the British company CEO, Paul Welch, and ONHYM Director General Amina Benkhadra.
“Morocco is a very desirable location for oil and gas exploration and we are very pleased to have acquired this additional acreage which is positioned to complement and balance our existing assets in this region,” Paul Welch said. “We now have a significant holding in this highly prospective province and we look forward to developing its potential,” he added.
Morocco, which imports all its oil needs, is still under-explored as most its sedimentary basins are characterized by the presence of viable petroleum systems with good hydrocarbon potential.
Morocco is also trying to reduce its oil imports which strain the state budget by developing renewable energy sources including solar energy.