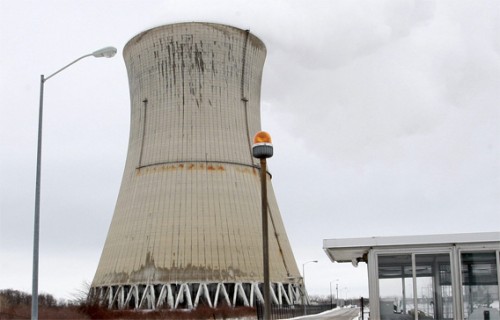 The United Arab Emirates has received a boost in realizing its dream of having a nuclear power plant to meet its rising electricity demand and reduce its expenses on the importation of crude oil after the acquisition of the no-objection certificate for the Barakah Nuclear Power Plant Units 1 and 2 projects. The certificate was delivered by Abu Dhabi’s Environment Agency.
To show his delight about another step leading towards the construction of the nuclear plants, the chief executive officer of the construction company welcomed the decision because “nuclear energy is one of the ways in which Abu Dhabi is demonstrating its commitment to the environment, as nuclear energy plants emit almost zero carbon emissions during operations,” he said.
However, construction of these plants can’t begin anytime soon and the Emirates Nuclear Energy Corporation (ENEC), the construction company, has to wait again for other authorities to approve certain aspects of the project according to their potentials. ENEC has submitted the Construction Environmental Plant since 2010. The Federal Authority of Nuclear Regulations gives out the construction license.
According to Mr. Al Hammadi, the two reactors are part of four others to be built with a combined output of 5600 megawatts by the year 2020. It will also provide low carbon electricity to the national grid with carbon emission of 12 million tons each year.
An Asian consortium of South Korean origin has been tasked with building the plant three years ago. It will be situated near the border with Saudi Arabia so as to get it far away from water. If everything goes out as planned, the first reactor might start functioning in 2017; three years ahead of time.