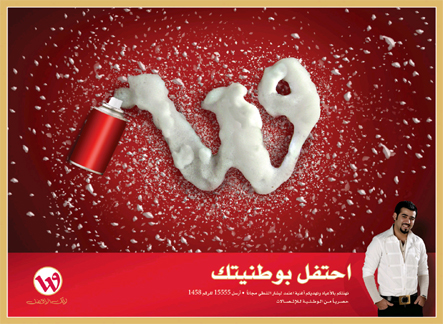 IFC, a global development institution, member of the World Bank Group, has helped arrange a $125 million financing package for Wataniya Mobile Palestine to aid in making mobile services more accessible and affordable in the West Bank and Gaza.
IFC will contribute $60 million to the package while the remaining $65 million will be gathered through a syndicated loan from several other lenders, IFC announced on Tuesday.
Wataniya is the West Bank’s second-largest mobile phone operator. It plans to use the financing to expand into Gaza, currently serviced by only one operator. Nearly 40% of the Palestinian population lives in Gaza.
Wataniya’s entrance into the market is expected to spur competition, improving service levels and lowering prices.
Wataniya Mobile, which boasts more than 500,000 subscribers, started operations in the West Bank in 2009 with the help of an IFC$30 million loan. In 2011, IFC invested $3 million to support the company’s successful initial public offering (IPO) on the Palestinian Stock Exchange.