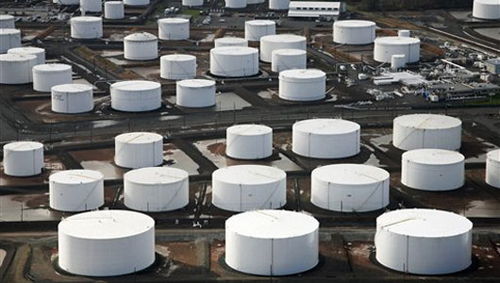 The crude & gas reserves of the Arab Gulf countries are estimated $65 trillion, or one third of the overall world hydrocarbon reserves, says QNB Capital in its latest analysis.
The GCC oil & gas reserves represent 93 pc of global GDP. Iraq and Iran account for 23 pc of the world’s hydrocarbon reserves, or the 2nd largest global share, while Europe and Eurasia (namely Russia & Kazakhstan) rank 3rd totaling 16 pc of the world’s reserves.
Saudi Arabia takes the gulf region lion’s share, representing almost half the GCC total reserves, followed by the UAE, Kuwait and Qatar having each around a sixth of the total. Oman has only 1.2 pc of the regional total while Bahrain is lagging behind with only half of that figure.
According to experts, these estimates are only indicative as crude and gas prices remain extremely volatile and hard to predict due to a number of factors: world economic growth, geopolitical risk, energy efficiency & technological innovations.