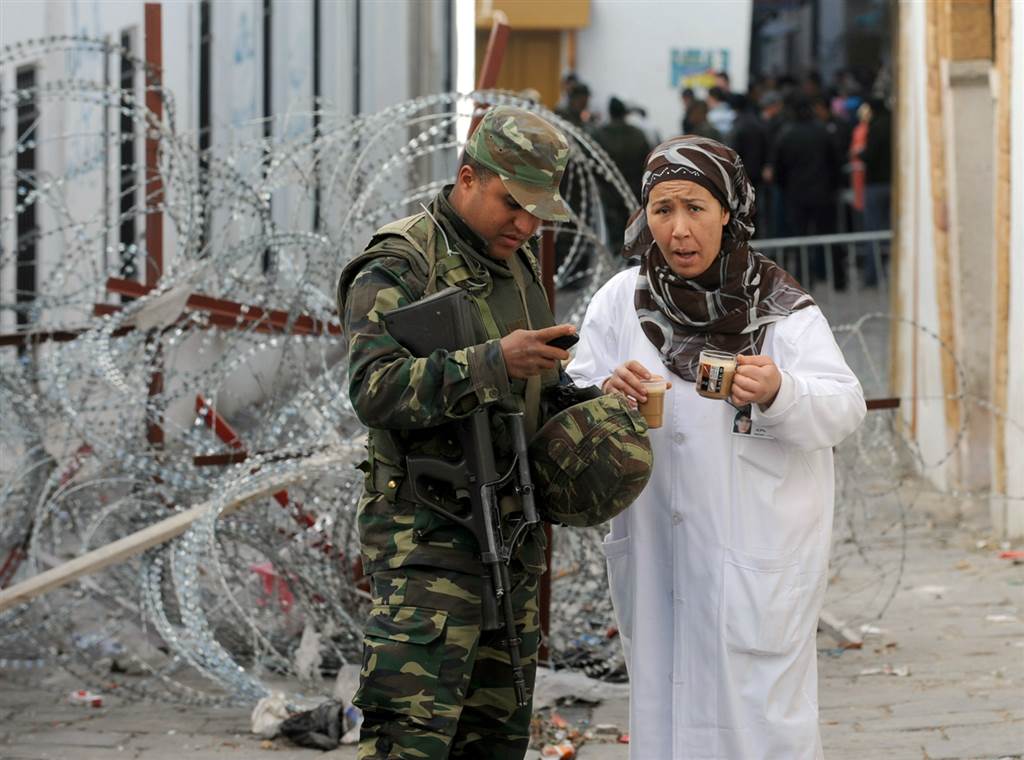 Tunisia has extended for one month the state of emergency in place since November 2015.
The measure banning all gatherings and granting security forces sweeping power, was last extended in May for six months in the framework of the ongoing covid-19 pandemic.
The North African country first announced the decision on Nov. 24 2015 after a suicide attack killed 12 members of the presidential guard in capital Tunis. The attack was the third in that single year. Two other attacks mowed down at least 21 people at Bardo Museum in Tunis, in March while 38 other people were slain in June, in Sousse, in the month of June. The Islamist state group, ISIS, claimed responsibility for the three attacks that targeted foreign tourists.
In a separate report, the North African country held a naval drill with the US navy off the coasts of Bizerte, 65 km north of Tunis. The US navy according to the Tunisian defense ministry mobilized the USS Hershel “Woody” Williams sea-base and the Destroyer for the exercise.
The drill according to the defense ministry aims at “Strengthening the operational capabilities of the Tunisian naval forces in the fight against illicit activities at sea and coordination in the field of maritime control, search and rescue.”