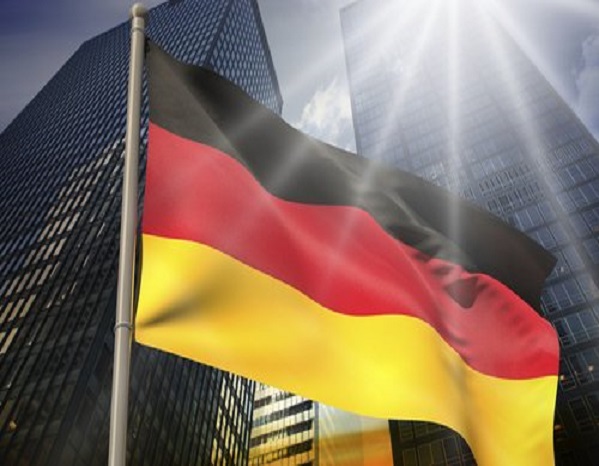 The German government-run agencies and institutions will pump €132.8 million into 11 projects in Egypt as part of round of bilateral cooperation negotiations between the Egyptian and German governments for the year 2020.
The funding will take the form of financial contributions and grants, Egyptian Ministry of International Cooperation said in a statement.
The projects to start next year, cover a range of areas including technical and vocational education, encouraging employment, supporting the private sector, supporting the risk guarantee system, solid waste, promoting the effective use of water, reducing its loss in agriculture, and improving the framework for water management, drinking and sanitation.
In separate announcement, the ministry said, the European Bank for Reconstruction and Development has invested $75 million in the pharmaceutical sector in Egypt by contributing to the launch of a new company with a capital of $ 250 million to exploit the available investment opportunities.
Egypt has benefited from several financing pledges from the European Union, EU. Early this month, the Arab country announced that European Investment Bank (EIB) will loan €1.1 billion in form of financing package for the implementation of three transport projects.
The Egyptian state also this month indicated that the EU granted €6 million for the financing of two irrigation projects.
The funds allocated under the EU-Joint Rural Development Program, will be used to rehabilitate the irrigation infrastructure in Egypt’s Fayoum and Minya governorates according to the Egyptian government.