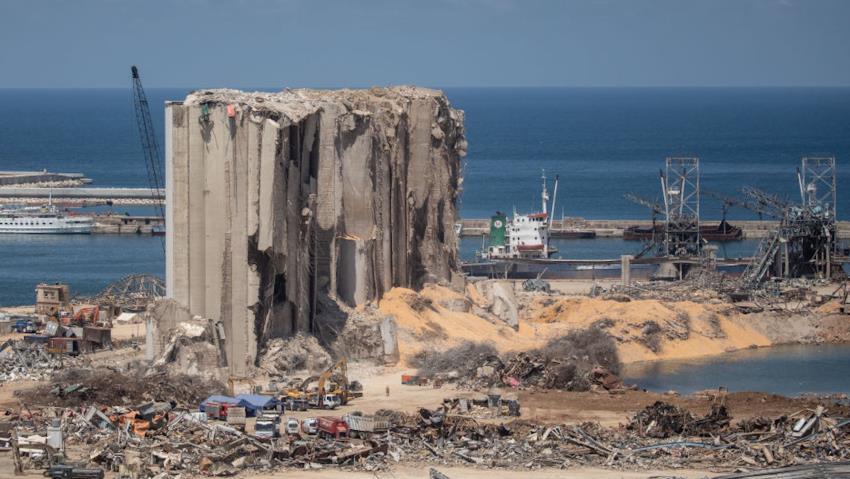 Kuwait will rebuild Lebanon’s largest silo plant destroyed in Beirut port explosion that has caused the death of at least 180 people, reports say.
“We decided that the best and most appropriate way to start with the material aid is to rebuild the silos,” Kuwait ambassador to Lebanon Abdel-Aal al-Qenae was quoted on Sunday.
The Lebanese capital was rocked by a powerful explosion early this year after a stock of high explosive chemical substance warehoused at Tripoli port went off.
The explosion which killed at least 180 people and left over 6,000 people injured destroyed the country’s only largest silo processing structure which has an output of 120,000 tons.
Kuwait’s pledge is part of the country’s contribution to global donors marshalled by France to assist the Middle East country to overcome consequences of the blast amid financial meltdown.
“These silos were originally built in the year 1969 with a loan from the Kuwait Fund for Development, and that is why we decided to announce their rebuilding,” al-Qenae said.