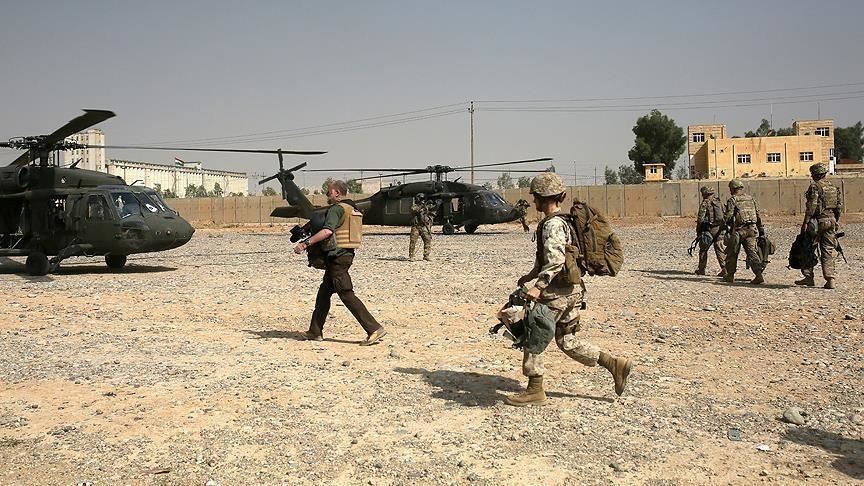 The U.S-led coalition in Iraq Sunday handed over to the army of the Middle East country the Taji military base outside capital Baghdad amid pledge by President Donald Trump to pull out international forces within three years.
Taji military facility, located 85 km north of Baghdad is the most important training of the Iraqi forces by the coalition which entered the country in 2014 to fight the Islamic state group (ISIS) under an agreement with the Iraqi government.
The base is the seventh this year to be handed over to Iraqi forces. The pullouts were ignited amid increased attacks by pro-Iran militias on the military facilities controlled by U.S-led coalition. The attacks have shot up following the assassination early this year of Iranian General Qasem Soleimani in a drone attack in Baghdad.
Also last week, President Trump on receiving Iraqi Prime Minister Mustafa al-Kadhimi in Washington vowed to wrap out the withdrawal of the international coalition within three years.
There are currently about 5,000 US forces along with another 2,500 soldiers in Iraq under the US-led coalition.