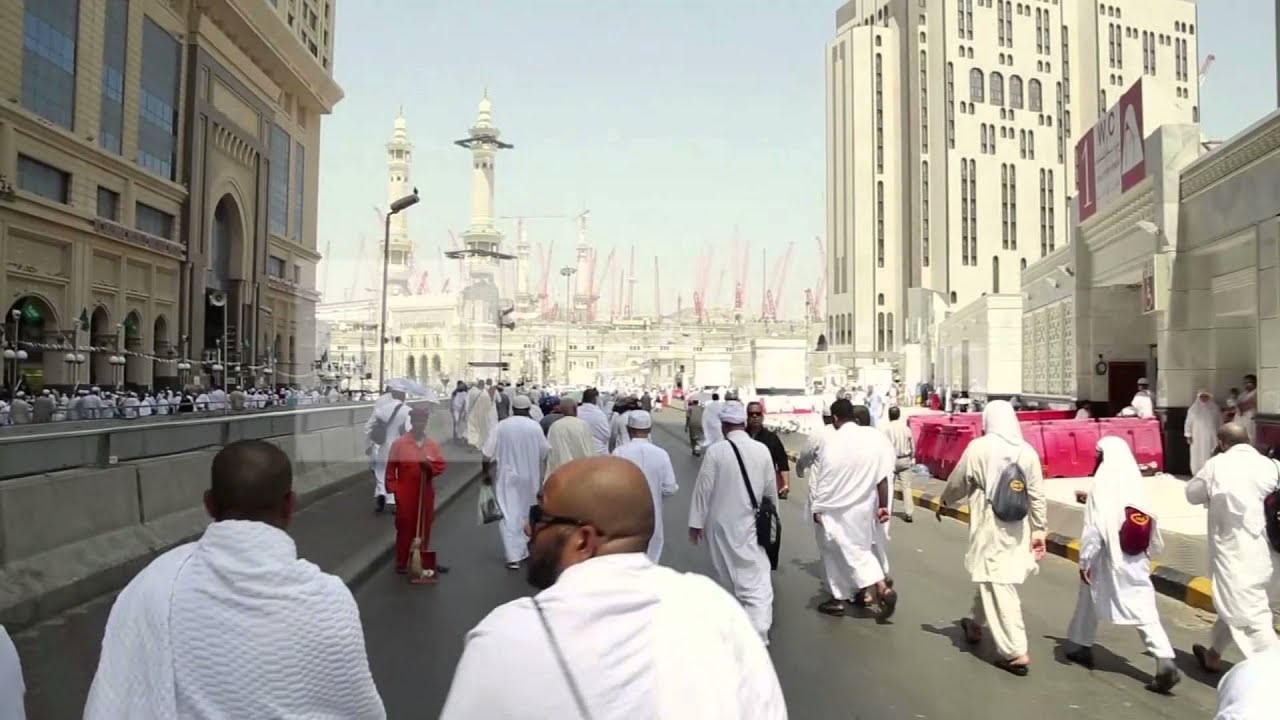 Saudi Arabia sent back home 30 Egyptians after it complained to Egyptian authorities that the visitors arrived for Hajj on banned tourist visa.

Saudi authorities reportedly had informed Egyptian travel agencies to prevent Egyptian holders of tourist visa to visit the Gulf country during the pilgrimage after it transpires that the agencies had been applying for tourist visa in blatant violation of official route of issuing a Saudi pilgrimage visa.

Travelers will face arrest upon arrival in the kingdom if they breach the ban.

The deportation of the 30 Egyptian came after Egyptian airport authorities refused on Wednesday to allow several Egyptian passengers holding tourist visa to travel to Saudi Arabia.

The deportees are expected to be questioned by airport authorities.

The foreign ministry last week warned Egyptians not to travel to the ally country on e-visa issued by Saudi authorities to holidaymakers wishing to attend cultural events in the kingdom.

Sources at Cairo International Airport said on Friday that certain travel agencies had manipulated passengers and booking programs by giving them e-visas for entertainment events in Saudi Arabia rather than pilgrimage visas. Egyptian security authorities have investigated the companies which issued these visas.

The Gulf country in March introduced e-visa for tourists. Visitors can receive the visa in 24 hours.